A total of 47,81,422 voters are eligible to cast their votes in these 15 Assembly constituencies that spread across four districts. 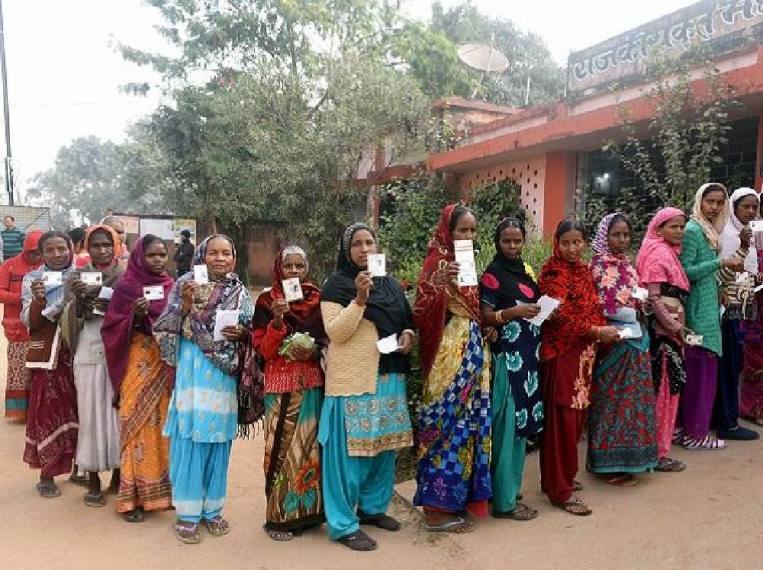 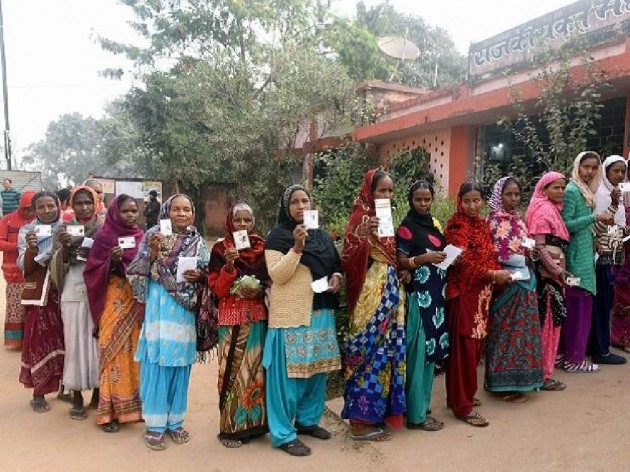 An estimated 62.54 per cent of over 47 lakh electorate cast their votes in the fourth phase of Jharkhand Assembly elections to 15 seats on Monday, Election Commission (EC) officials said.

Polling, which began at 7 am, was peaceful in the constituencies spread over Giridih, Deoghar, Dhanbad and Bokaro districts, state Chief Electoral Officer Vinay Kumar Choubey said.

Voting ended at 3 pm in Jamua, Bagodar, Giridih, Dumri and Tundi seats while the exercise concluded at 5 pm in the remaining seats, Choubey said.

He said 48 ballot units, 50 control units and 121 VVPAT machines had to be replaced but polling was not hampered because of it.

Prominent among the candidates in this phase were state Labour Minister Raj Paliwar from Madhipur seat and Land and Revenue Minister Amar Kumar Bauri from Chandankiyari constituency.

Of the total electorate, there were 34,106 octogenarian and 66,321 differently-abled voters, the CEO said.

Choubey said a record 92.43 per cent of the 66,321 differently-abled voters cast their votes.

Webcasting was done in 2,122 polling stations while 70 booths were manned only by women polling personnel, he said, adding more than one EVMs were used in four seats where there were more than 16 candidates in the fray.

The ruling BJP had contested all the 15 seats that went to polls in this phase.

Its ally AJSU Party contested on its own for the first time since the creation of Jharkhand in 2000.

The opposition alliance of the JMM, the Congress and the RJD fielded candidates in constituencies as per their pre-poll seat adjustment.

Of the total 81 Assembly seats, elections to 50 seats concluded in the first three phases held between November 30 and December 12.