The fodder scam is related to fraudulent withdrawal of government funds from the treasuries of various districts of undivided Bihar in the 1990s when RJD was in power and Yadav the chief minister. 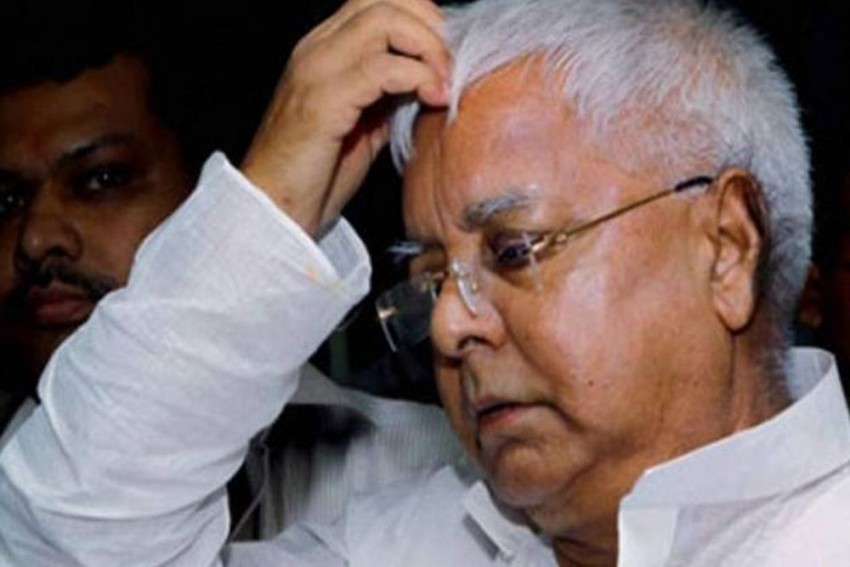 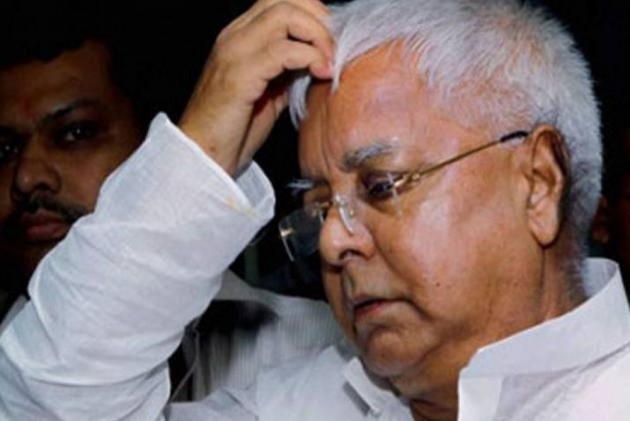 Dealing a big blow to the RJD-led alliance in Bihar barely a few months before the Lok Sabha elections, the Jharkhand High Court on Thursday turned down the bail petition of Laloo Prasad Yadav. The court had earlier reserved its verdict on his petition on January 4.

The fodder scam is related to fraudulent withdrawal of government funds from the treasuries of various districts of undivided Bihar in the 1990s when RJD was in power and Laloo the chief minister.

Laloo, who has been convicted in multiple fodder scam cases, has been in jail for over a year. Last year, he had been granted a provisional bail on medical grounds but he was asked to surrender by August 30. He has since been in captivity, undergoing treatment at the Rajendra Institute of Medical Sciences (RIMS) in Ranchi.

In his petition to the court of Justice Aparesh Kumar Singh, Laloo had cited his age and overall health condition to press for his regular bail. He had also contended that he was the national president of his party and the only person to allocate tickets and symbols to his party candidates for the upcoming parliamentary polls. The CBI, however, had opposed his plea for regular bail.

The court’s decision has shocked the RJD cadres who were hoping for Laloo's return to Patna to infuse a fresh lease of life into his party and the alliance. Party sources said Laloo would now move the Supreme Court for his bail.

The RJD had been hoping to pose a stiff challenge under Laloo’s leadership to NDA, which had won 31 seats in the state in 2014 but the high court verdict came as a big letdown.

In its latest cover story, ‘Absentee Kingmaker?’ on Laloo, Outlook has analysed as to what impact his likely absence from the poll campaign will have on the Lok Sabha elections in Bihar, which sends as many as 40 MPs to Lok Sabha.

Laloo’s party has consistently received 18-20 per cent votes in all Lok Sabha and assembly elections in the state since his party was ousted from power in 2005. This time, the party is hoping for solidification of its tradition Muslim-Yadav (MY) vote bank on account of Chief minister Nitish Kumar’s return to the Narendra Modi-led NDA

We Will Not Allow This To Happen In Army: Gen Rawat On Gay Sex