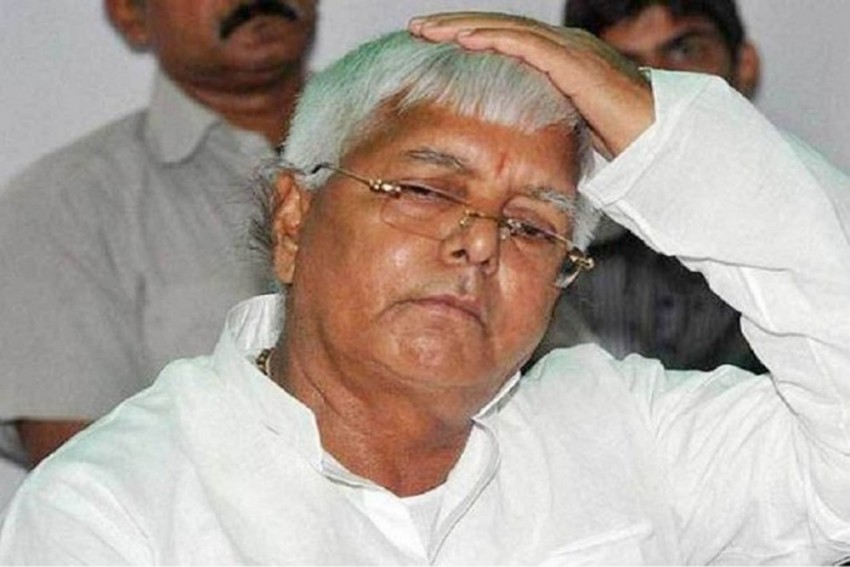 Dashing his chance of immediate release from jail, the Jharkhand High Court rejected the bail plea filed by Lalu Prasad in a fodder scam case.

The court said since the RJD supremo has to serve two more months in jail to complete half of the tenure of his total sentence in the case, the bail plea is not granted and asked him to file a fresh application after two months.

Prasad has already acquired bail in three out of the four cases of the fodder scam in which he has been convicted and acceptance of his request in the case related to the illegal withdrawal of Rs 3.13 crore from the Dumka treasury could have helped him come out of the jail.

Prasad is in AIIMS Delhi presently.