Jharkhand: On The Path To Progress And Prosperity

Jharkhand: Be it education, social welfare, tribal rights, promotion of youths, sports, agriculture, environment or any other areas of development, the present-day government has come up with innovative and appropriate projects. 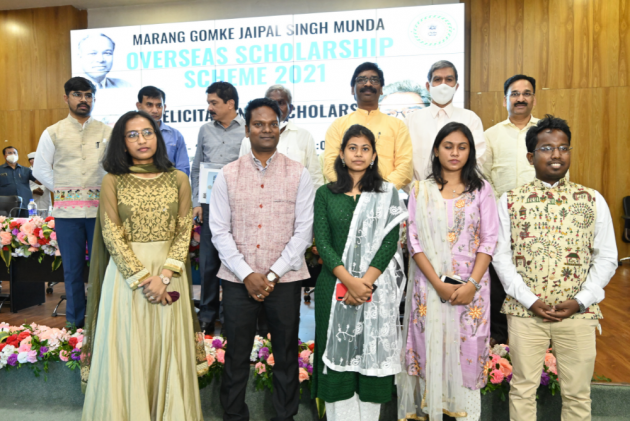 As the Hemant Soren government in Jharkhand completes its two-year term on December 29, its successful implementation of various schemes speaks volumes about its efficient functioning and people-centric approach.

When Soren took oath as the Chief Minister of the State on December 29, 2019, providing a stable government that caters to the aspirations of tribal as well rural populations along with fulfilling long terms development plans are some of the main challenges before it. Two years down the line, it has fully lived up to the locals' expectations.

Be it education, social welfare, tribal rights, promotion of youths, sports, agriculture, environment or any other areas of development, the present-day government has come up with innovative and appropriate projects in keeping with the needs and demands of the local communities. 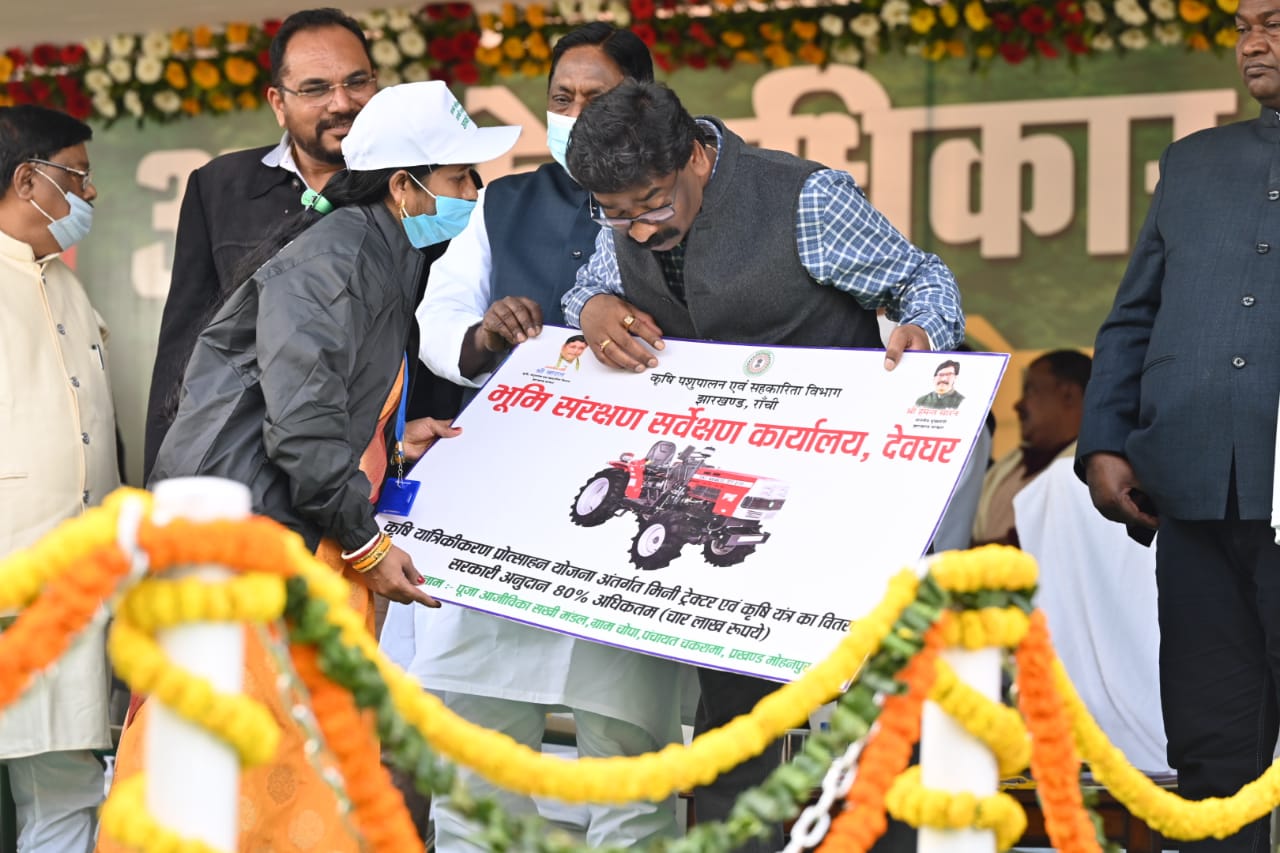 One of the government’s much-talked-about schemes, the Marang Gomke Jaipal Singh Munda Overseas (MGJSMO) Scholarship Scheme, has for the first time, made the tribal youths not only dream for overseas education but to realise it too.

Rolled out on December 29, 2020, it aims at encouraging tribal youths to pursue higher education in prestigious universities in the UK and Ireland. The scheme was named after one of its visionary leaders late Jaipal Singh Munda, to whom locals used to call Marang Gomke (Supreme Leader) out of their love and respect for him.

Besides fighting for the rights of the forest dwellers, he was a hockey legend, an educationist and a member of the Constituent Assembly. He happened to be the first tribal student who travelled to England and got admission to St John’s College under the University of Oxford. Launching a progressive scheme for study abroad in his name was a true tribute to this iconic personality of the state.

Under this state-funded scholarship, 10 students of scheduled tribes communities will be identified every year through a selection process for pursuing one year Masters or a two year MPhil in 22 courses in 15 top universities. After the scheme was notified on March 7, 2021, six students have been selected in the first year of the scheme in 2021.

While the MGJSMO scheme identifies and promotes talent for academic excellence, another scheme SAHAY (Sports Action toward Harnessing Aspiration of Youth) focuses on budding sports talent in Naxal-hit areas of the state and prepare them for national and international competitions.

To channelize the energy of the youngsters, who otherwise might fall into the wrong hands and deviate from the mainstream of society, the Soren government has brought in SAHAY under which it plans to organise multiple sports tournaments in collaboration with national and state-level sports federations.

The Chief Minister announced that in the first phase, around 72,000 young talents of the age group 14 to 19 years from the Naxal-hit districts will be identified and mentored in different fields of sports such as athletics, hockey, football and volleyball.

Under this ambitious scheme, sports nurseries will be set up in Maoist-affected areas “so that youth of these areas can excel in sports and the sound of bullets gets replaced by the laughter of sports and tourists,” the Chief Minister said.

The sports department have already initiated the process and thousands of deserving candidates have been selected from the rebel-hit areas such as West Singhbhum, Seraikela-Kharsawan, Khunti, Gumla and Simdega.

Under the new scheme, which was announced on January 26, 2021, the monthly financial benefit was enhanced from Rs 600 to Rs 1000 which is being directly credited into the account of the beneficiaries such as old age people, widow women and persons with disability (PWDs).

“The state government is consistently working towards ensuring that the pension scheme benefits reach the last person of the society. It is committed to the welfare of farmers, poor youths and women in the state. Moreover, the government is laying special emphasis on the old age people, widow (vidhwa) and disabled persons to ensure the holistic development of the society,” a government release highlighting the salient feature of the scheme said.

With all these beneficial schemes, it is equally important to spread awareness among people so that they can avail of its benefits and the projects fulfil their purposes too.

Hence, in another innovative move, the Hemant Soren government has launched a 45-day long citizen outreach programme called, Aapke Adhikar, Aapki Sarkar, Aapke Dwar, under which various camps and awareness campaigns have been organised in 4562 panchayats across the length and width of the state.

Between November 15 to December 28, people’s representatives such as MPs, MLAs, cabinet ministers and top administrative offices attended these camps in their respective areas and spread awareness about various government schemes.

Besides, those who were eligible to benefit from the various schemes were asked to fill the application forms which were processed in a time-bound manner and the benefits were also extended before December 28.

The biggest public service delivery campaign started a day after the statehood day, ie, November 15 and ran simultaneously everywhere in the state till December 28, a day before the second anniversary of the Hemant Soren government.

The outreach programme has served the three most crucial aspects of good governance – created awareness among the masses about the government schemes, redressed people’s grievances and strengthened the service delivery mechanism for the benefit of people.

Working with the mission to bring about overall development along with welfare of each and every community, the present government is striving to set a new benchmark of good governance.