Unfortunately, Jinnah passed away, and thereafter Pakistan became an Islamic state. But India remained a secular state and that is the spirit of India, CK Bose said. 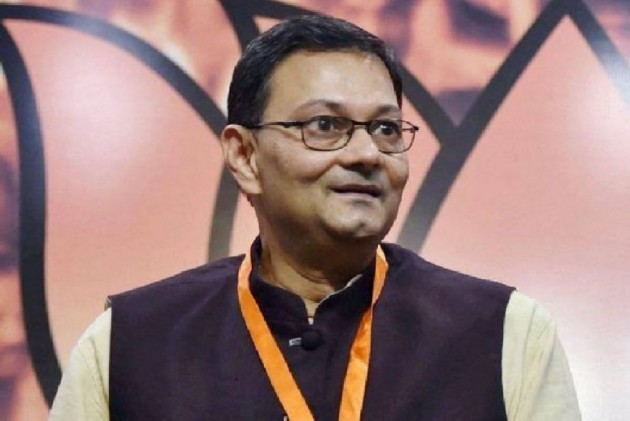 West Bengal BJP vice-resident Chandra Kumar Bose on Tuesday said that Mohammed Ali Jinnah was a "secular" leader, for he never wanted the partition, adding India got divided because of Congress' communal leaders.

Bose participated in a march over the demand of declaring January 23 as the 'Patriotic Day', news agency ANI reported. The march started from Hajra till Netaji Bhawan in Central Kolkata.

"Jinnah was a secular leader and he never wanted partition. He was compelled and alienated by the Congress. He realised that he cannot share power in India that's why only, in 1940 in the Lahore conference he raised the Pakistan issue. But prior to that, he was not in favour of Pakistan," Bose, who is a grand nephew of Netaji Subhash Chandra Bose, told ANI.

"India got divided because of the communal leaders of the Congress regime. Sardar Patel, Pandit (Jawaharlal) Nehru and even Mahatma Gandhi who accepted the partition reluctantly. Till 1955 Pakistan was a secular state. Unfortunately, Jinnah passed away, and thereafter Pakistan became an Islamic state. But India remained a secular state and that is the spirit of India," he added.

Bose further stated that 'Jai Hind' was a slogan that was used in Azad Hind government and Azad Hind Fauj. "It cuts across all religions, all communities, all caste, and creed so all political parties should use 'Jai Hind'. It will not cause any difficulty or any problem," he added.

"We are not Hindus, we are not Muslims, we are not Sikhs, we are not Buddhists... we are bharatiyas (Indians). The spirit of Azad Hind Fauj be implemented across the nation and we would make sure that the people and the youth of India they rise to Neta Ji's ideologies, of being inclusive, being secular and of being one," said Bose.