A five-day inaugural session of the newly constituted assembly is scheduled to commence on November 23. 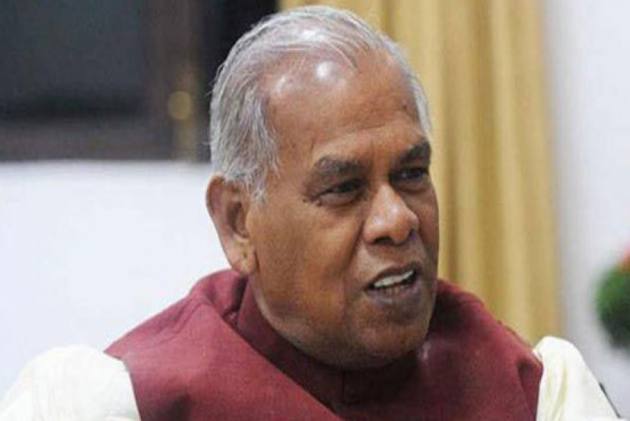 Former Bihar Chief Minister Jitan Ram Manjhi was on Thursday sworn in as the pro-tem Speaker of the state assembly, according to a communication issued by the Raj Bhavan.

Manjhi, a multiple-term MLA and founding president of the Hindustani Awam Morcha, was administered oath of office by Governor Fagu Chauhan.

"He has been appointed for the period November 23-24, 2020, until a new Speaker is elected," said the communication.

A five-day inaugural session of the newly constituted assembly is scheduled to commence on November 23.