They were dismissed under Article 311 of the Indian Constitution under which no inquiry is held. 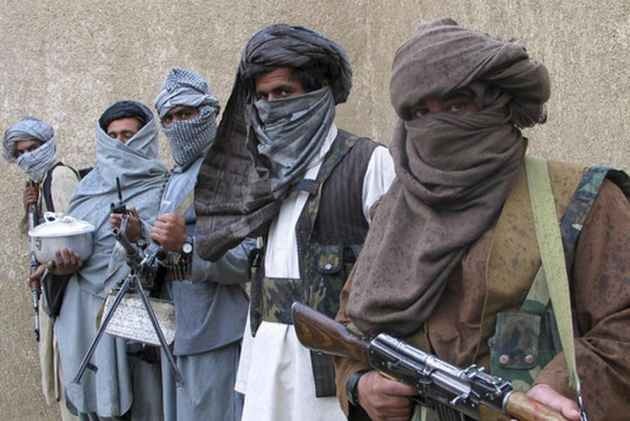 Jammu and Kashmir government today dismissed eleven government employees from the services under Article 311 of the Constitution. Syed Ahmad Shakeel and Shahid Yousuf, two sons of Hizbul Mujahedeen chief Syed Sallahudin are among the dismissed employees.  Syed Shakeel was working at the Sher-i-Kashmir Institute of Medical Sciences and Shahid Yousuf was working at Sher-e-Kashmir University of Agriculture Science and Technology.

Among 11 dismissed employees are two constables including Abdul Rashid Shigan, who was charged with carrying out attacks on the security forces.

The designated committee responsible for scrutinizing and recommending cases under Article 311(2)(c) of the Constitution for dismissal of the government employees had recommended eleven cases for the dismissal for “anti-national activities.”

In May the General Administration Department constituted the STF under the chairmanship of additional director general of police, Criminal Investigation Department to scrutinize the cases of employees suspected of activities requiring action under the proviso (C) of Article 311(2) of the Constitution of India. Under the proviso (C) of Article 311(2), the government is empowered to terminate an employee without recourse to the normal procedure if it is satisfied that his or her retention in public service is prejudicial to the security of the State. Four days after setting up the Special Task Force, the government dismissed a schoolteacher.