Militants hurled grenade at a police party at Pulwama's Main Chowk. The injured police personnel have been hospitalized for treatment. 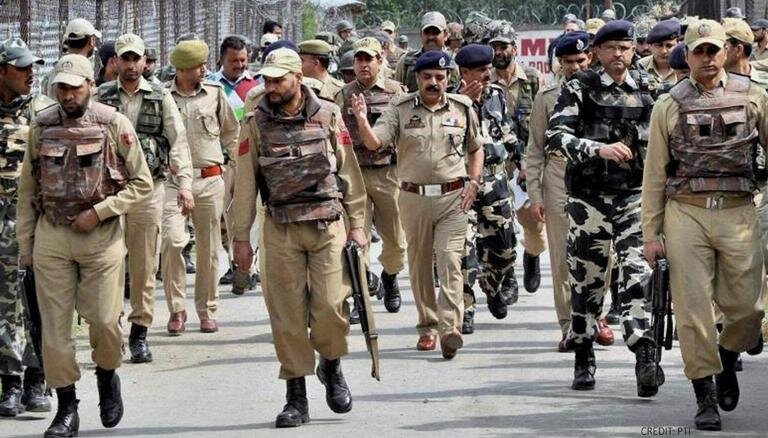 Officials on Sunday confirmed that two policemen were injured after militants hurled a grenade at a police party in Pulwama district of Jammu and Kashmir.

According to them, the incident occurred at Pulwama's Main Chowk.

Two police personnel were injured in the explosion. They have been hospitalised, the officials said.