A day after BJP leader Gul Mohammed Mir was killed by militants in Jammu and Kashmir’s Anantnag, state Governor Satya Pal Malik orders chief secretary to identify lapses on the part of security agencies about ensuring the security of political people 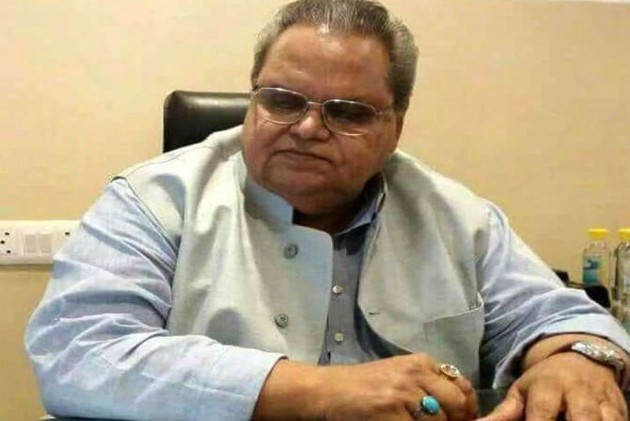 A day after BJP leader Gul Mohammed Mir was gunned down by unknown assailants in Jammu and Kashmir’s Anantnag, state Governor Satya Pal Malik has ordered strict security for all political leaders and workers.

The Governor has also ordered an inquiry into the deaths of politicians belonging to different political parties in the state over the last few months, a Raj Bhavan spokesperson said on Sunday.

The spokesperson said that the Governor was “very much pained about the killing of Gul Muhammad Mir, a veteran political leader”.

“The Governor has asked for identifying any lapses on the part of security agencies regarding ensuring the security of political people and has emphasized that from now onwards, all political people should be protected at every cost,” the spokesperson said.

“The Governor has directed state Chief Secretary B.V.R. Subrahmanyam to get an enquiry conducted into the killings of political people belonging to various political parties in the state in the last few months,” he added.

Gul Mohammed Mir, BJP's district vice-president, was dead in his house in Nowgam Verinag area in the Anantnag district on Saturday night.

According to the police, three militants came to Mir’s house and asked for the keys for his car. While driving the vehicle away, they shot at him several times. He later succumbed to injuries at a hospital.