The summer capital opens in Srinagar in May and the winter in Jammu in October. The relocation of capital and secretariat from Jammu to Srinagar is called the ‘darbar move’. 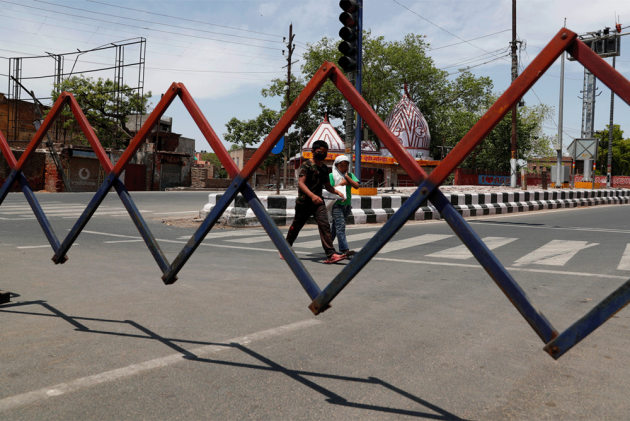 The Jammu and Kashmir government on Thursday deferred the biannual darbar move to Srinagar because of rising Covid cases. The government said the civil secretariat, which is the seat of administration, will function both from Srinagar and Jammu cities.

“In view of sharp rise in Covid cases in J&K, the government has taken a few important decisions to ensure the safety of employees. The darbar move has been deferred because of Covid,” Lieutenant Governor Manoj Sinha said in a series of tweets on Thursday. He said the secretariat will function both from Srinagar and Jammu and work should not be affected because of working online.

As part of the biannual darbar move offices in Jammu, including Raj Bhavan, were scheduled to close in Jammu from April 30 to May 1 and set to begin functioning in the summer capital from May 10.

The erstwhile Jammu and Kashmir state was the only province in the country with two capitals, Srinagar and Jammu. Every year, in May and October-November, the capital and secretariat shifted from one capital city to the other. The summer capital opens in Srinagar in May and the winter in Jammu in October. The relocation of capital and secretariat from Jammu to Srinagar is called the “darbar move”.