The J&K government has released a report titled "Jammu and Kashmir Marching To A New Era" which enlists its achievements in the past two years, ahead of the second anniversary of abrogation of Article 370. 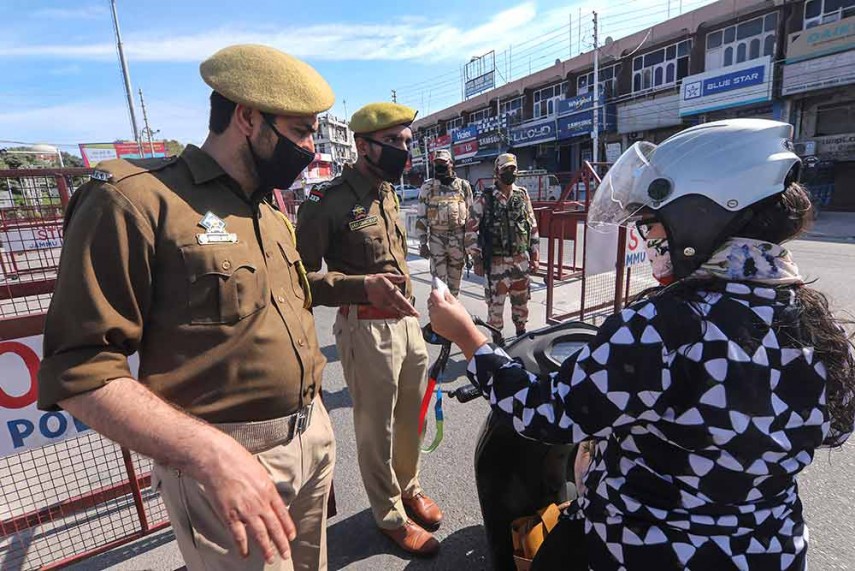 Ahead of the second anniversary of the abrogation of Article 370, the Jammu and Kashmir government has released a 76-page booklet titled “Jammu and Kashmir Marching To A New Era”, enlisting its achievements in the past two years.

In 1950 the law was implemented by Sheikh Abdullah under what was then called the Naya Kashmir program. Under this law, local tenants were given land tracks on which they had toiled hard for decades for their landlords with very negligible returns. Under the law, 790,000 landless peasants were conferred with proprietary titles.

The document said the government has identified the tourism sector as a priority sector for vaccination and 80 per cent of tourism service providers have been vaccinated.

The report noted that tourists' arrivals in J&K  between November 2020 to April 2021 have been the highest.

It also said that a film policy would be announced. The report further enlisted musical events, the tulip festival and the Wazwan festival in Srinagar as a few of the government's achievements in J&K.

The recent MoU between the JSW and Floriculture Department for restoration of Nishat and Shalimar gardens also found a mention in the report.

The report further noted that over six lakh youths participated in diverse sports activities across the state. It said that the government had launched 'Mission Youth', a first of kind initiative for the education and skill development of young persons.  The government claimed that it has started 50 new colleges, adding 20,000 additional college seats in one year alone. The government also said it is the largest “single addition in 70 years.”