The petitioners have prayed that the respondents may be directed, to withhold the release of the movie till it is reviewed, scrutinized and censored by the appropriate authorities. 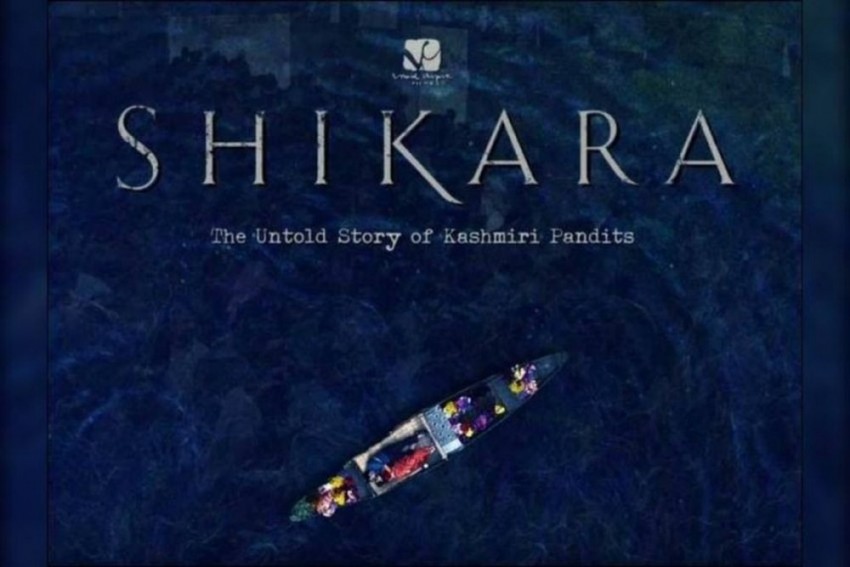 A poster of 'Shikara'. The film has been directed by Vidhu Vinod Chopra and is based on the exodus of Kashmiri Pandits from the Valley.
Naseer Ganai February 06, 2020 00:00 IST J&K HC To Hear PIL Demanding 'Review, Scrutiny' Of Shikara Movie On Friday 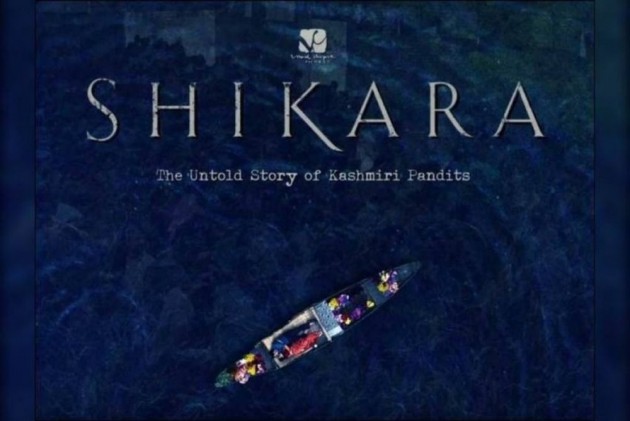 The Jammu and Kashmir High Court on Thursday listed for hearing on Friday morning a PIL against "Shikara", a film directed by Vidhu Vinod Chopra, saying the matter was an "urgent" one.

“We feel that there is a real urgency involved in the matter and that the response of the official respondents should be obtained in the context of the interim relief prayed for by the petitioners,” the court said.

“Accordingly, we propose to post the matter tomorrow in the morning session for having the response of the respondents, especially the official respondents,” the Court order reads.

“The copies of the petition have been provided to the learned appearing counsel for the respondents in the open Court. Notice is also directed to be issued to the learned Advocate General for appearance before the Court tomorrow,” the notice reads.

The petitioners have prayed that the respondents may be directed, to withhold the release of the movie till it is reviewed, scrutinized and censored by the appropriate authorities.

They have also prayed for editing or removing “the communal, inflammatory and frivolous content” from the movie and to review the certificate issued with regard to the movie and censor the controversial and communal scenes and dialogues from it. The Court has been asked to ensure all possible steps are taken to prevent “polarization and communalization” of atmosphere in the country, particularly in Jammu and Kashmir.

In the interim, the petitioners have also prayed that till final disposal of the writ petition, the respondents may be directed to withhold the release of the movie which is scheduled for release on Feb 7.

"Shikara" is set against the backdrop of the exodus of Kashmiri Pandits from Valley in 1990. The three petitioners are social activist, Iftikhar Misgar; journalist Majid Hyderi and advocate Irfan Hafiz Lone. The petitioners say that in the 1990s, due to the armed rebellion in the Valley, many unfortunate events took place including the mass migration of Kashmiri pandits from Kashmir.