Police recovered one grenade, one magazine and 30 rounds of AK-47 rifle. 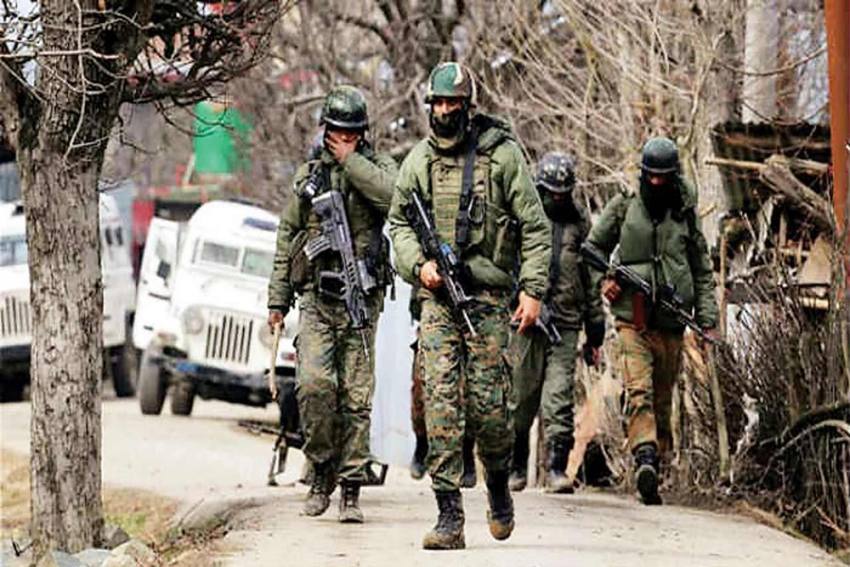 Police recovered one grenade, one magazine and 30 rounds of AK-47 rifle from his possession.

Muzamil Shah, who joined militant ranks a few days ago, was arrested in a joint operation by police, Army and CRPF from Kulna forest area of Patimahalla Palmar, they said.

An FIR was registered at Dacchan police station and further investigation into the matter is on, the officials said.