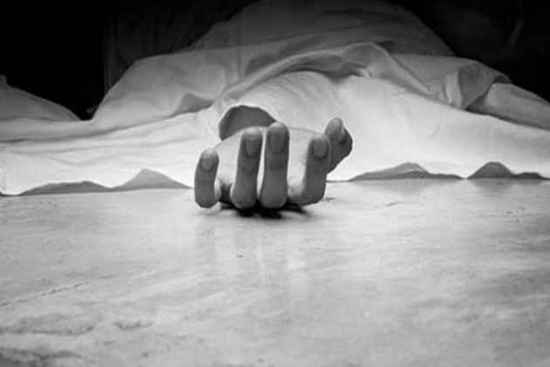 A missing teenage girl was found dead on the banks of a river in Jammu and Kashmir's Poonch district, police said on Monday.

A police official said. that the 17-year old victim, Mehak Bi, went missing from her Mohalla Kamsar residence on August 21 and her body was found on the banks of the river on Sunday evening.

He said the postmortem of the deceased was conducted and the body was handed over to her family for last rites after completion of legal formalities.

Police are ascertaining the cause of her death, the official said.