The militants were trapped in a big building and the encounter started. 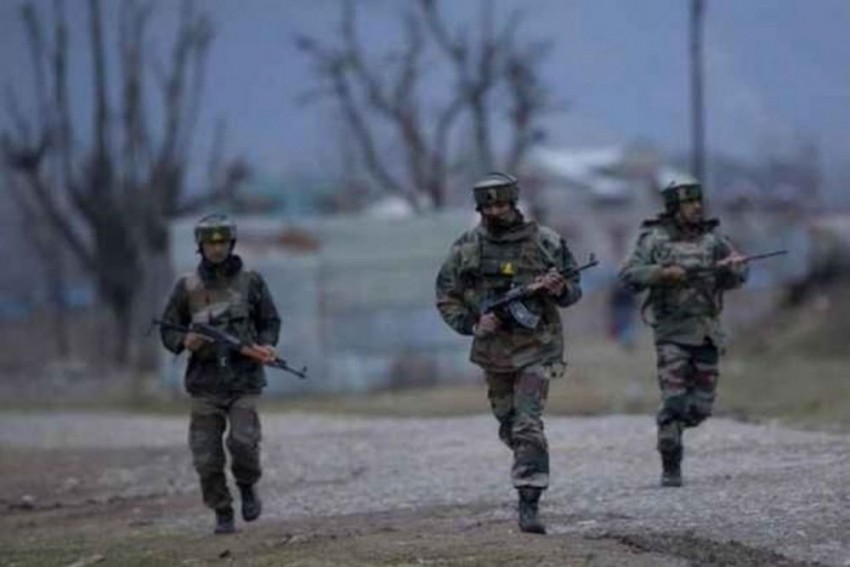 One militant of Lashkar-eTaiba (LeT) was killed during an ongoing encounter in South Kashmir’s Kulgam district, the police said.

Inspector General of Police (IGP) Kashmir, Vijay Kumar tweeted Friday morning one militant has been killed so far and search of the building hasn’t been completed.

The encounter broke out between militants and security personnel on Thursday afternoon after the militants opened fire at a Border Security Force (BSF) convoy at Qazigund on Jammu-Srinagar national highway in Kulgam district of South Kashmir.