The militants barged into the house of Abdul Majeed Dar at Shalipora on Wednesday night and shot at him from close range, a police officer said. 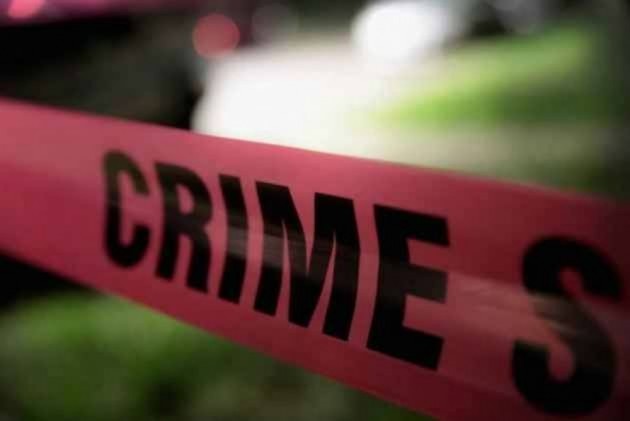 Militants on Thursday shot dead a panch from Kulgam district of Jammu and Kashmir at his residence, police said.

The militants barged into the house of Abdul Majeed Dar at Shalipora on Wednesday night and shot at him from close range, a police officer said.

Dar, elected as panch in last year's Panchayat elections, was rushed to a hospital in a critical condition but succumbed to his injuries, the officer added.

The deceased was formerly associated with the Peoples Democratic Party (PDP).

The heinous incident should be condemned by one and all, he said, adding that violence in any form is condemnable.