J&K Police Detain 17-Year-Old Afghan Boy At Lakhanpur, Verifying How He Landed There

As of now, no incriminating document has been found in his possession, the police said 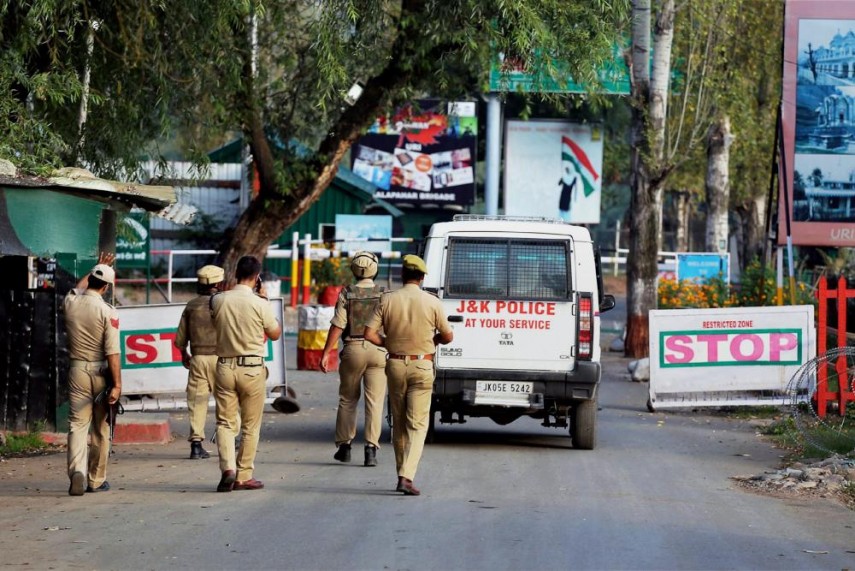 The Jammu and Kashmir Police on Tuesday detained a 17-year-old Afghan boy in Kathua district and are verifying how he landed in Lakhanpur, the entry point to J&K, officials said.

The police said Abdul Rehman, son of Abdul Rashid Ahmed, was apprehended near a Covid testing centre at Lakhanpur.

"A police party apprehended an Afghan national at Lakhanpur between 6.30 am and 7 am today (Tuesday)," Senior Superintendent of Police (SSP), Kathua, R C Kotwal told reporters.

In A First, Top Army Commander Meets Families Of Terrorists In J&K, Asks To Bring Youths Back

He said a preliminary investigation has been conducted, and it has surfaced that he came to Delhi with his brother who is undergoing treatment there.

"He says his brother is under treatment at the RR hospital in New Delhi. His brother is in the Afghan army," Kotwal said.

As of now, no incriminating document has been found in his possession. He only had some Indian and Afghan currencies with him, besides a mobile phone, the SSP added.

He also has a passport and visa, and has been taken to the Lakhanpur police station for questioning, the official said.