On Republic Day Eve, J&K Police Gets 108 Medals, Highest Among All; CRPF Gets 76

The CRPF came second with 76 gallantry awards, which are declared biannually on the eve of Republic Day and Independence Day. 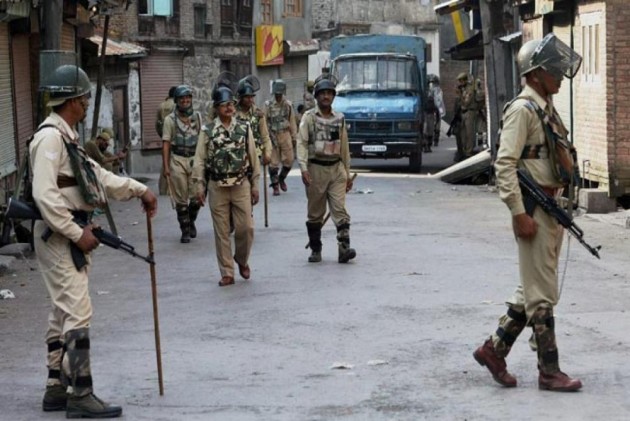 The Jammu and Kashmir Police has been given the maximum number of gallantry honours with 108 medals, followed by the CRPF 76, on the occasion of the 71st Republic Day, according to an official order released on Saturday.

The Union Territory police, closely involved with counter-terrorism operations in the Kashmir Valley, has also bagged three top President's Police Medal for Gallantry (PPMG) while one has been accorded to the CRPF (posthumously), a Union home ministry order said.

A total of 290 gallantry awards were declared on the eve of the Republic Day.

In total, 105 Police Medals for Gallantry (PMG) and three PPMG have been given to the JKP followed by 75 PMG to the Central Reserve Police Force (CRPF) that is also deployed in the UT for counter-terror duties.

Jharkhand Police has been given 33 PMG.

Among the central forces, the Border Security Force (BSF) got nine PMG followed by Sashastra Seema Bal (SSB) 4, and one for the Railway Protection Force (RPF).

Overall, a total of 1,040 police medals have been declared on the eve of Republic Day that includes 93 distinguished service medals and 657 meritorious service medals.

The medals are declared biannually on the eve of Republic Day and Independence Day.