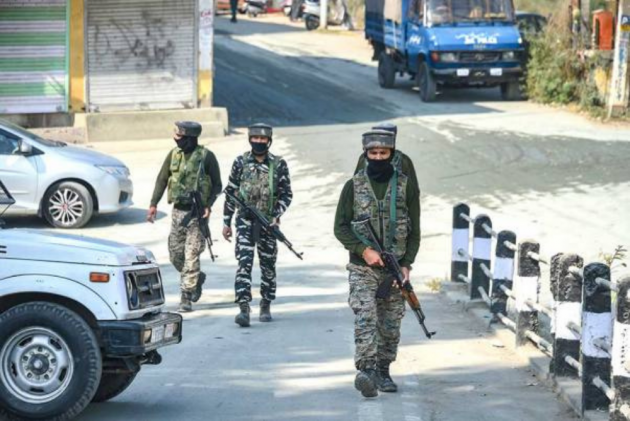 The Jammu and Kashmir Police Officer was killed in a suspected militant attack in Srinagar’s downtown area, officials said on Sunday.

The deceased police officer has been identified as Arshid Ahmad, who was a sub inspector with J&K Police.

According to the officials, the militants fired upon policemen at Khanyar area in the afternoon.

"At about 1:35 pm, terrorists fired upon a police naka party at Khanyar resulting in injuries to PSI (probationary sub-inspector) Arshid Ahmad of PS Khanyar," an official said.

The injured police officer had been shifted to Srinagar’s premier SMHS hospital for treatment, following which he was shifted to SKIMS Soura hospital, where he succumbed to his injuries.

Following the attack, the area has been cordoned off and search operation has been launched to nab the attackers.

Sorry to hear about the death in the line of duty of Sub Inspector Arshid Mir of @JmuKmrPolice in a dastardly attack in the heart of Srinagar city. A young life with so much promise, another grieving family. May Allah grant Arshid place in Jannat.

Saddened to hear about the death of J&K Police Sub Inspector Arshid Ahmed killed by militants at Khanyar today. May his soul rest in peace & condolences to his family.

Peoples’ Conference Chairman Sajad Lone also condoled the killing saying: “terrorists have yet again made an addition to the army of orphans”.

SI Arshid Ahmed martyred. May Allah grant him Jannat. The terrorists have yet again made an addition to the army of orphans.