A suspected cross-border narcotics smuggler was arrested with fake Indian currency worth Rs 10 lakh and two kgs of heroin near the LoC in Jammu and Kashmir's Poonch district. 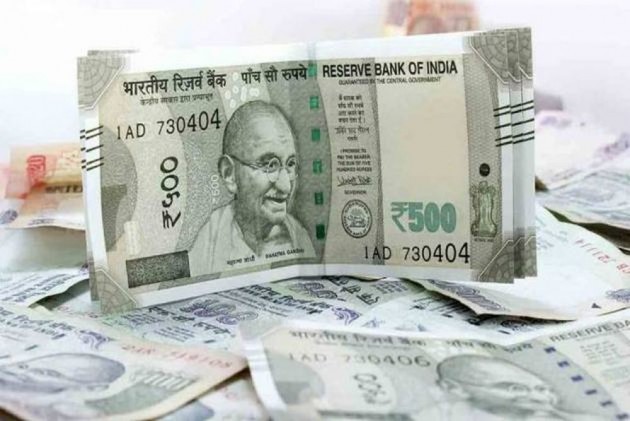 A suspected cross-border narcotics smuggler was arrested with fake Indian currency worth Rs 10 lakh and two kgs of heroin near the Line of Control (LoC) in Jammu and Kashmir's Poonch district, police said on Sunday.

Mohammad Zaffar Khan, a resident of village Dabbi, was caught while attempting to cross the LoC fence gate in Balakote area of Poonch on Saturday evening, a police spokesperson said.

Terming the arrest as a "major success", the officer said 400 counterfeit notes in denomination of Rs 2000 and 500 along with the heroin was recovered from Khan's bag.

He had received the consignment from across the border and was trying to smuggle it into the country, the officer added.

Khan was booked under the Narcotic Drugs and Psychotropic Substances (NDPS) act and 489c (related to forged or counterfeit currency-notes) of Ranbir Penal Code, the officer said.

In a separate incident, a drug peddler was arrested in Jammu's from Gandhi Nagar area on Friday.

Gurpreet Singh alias Goldy, a resident of Punjab, was arrested along with 20 grams of heroin. He was booked under the NDPS act, the officer said.