The Jammu and Kashmir administration has released the compensation amount to families of six terror victims ahead of the second anniversary of the abrogation of Article 370. 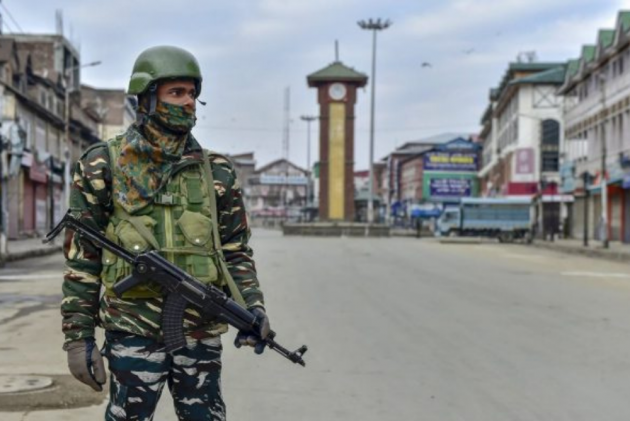 Even as Jammu and Kashmir awaits the completion of two years of the abrogation of Article 370 amid consternation, the administration has been busy releasing compensation amounts for terror victims. Once such civilian victim's family is set to finally receive an ex-gratia sum of Rs 1 lakh, 21 years after his death.

The victim is one of six such terror victims whose families are set to receive the compensation released by the union territory administration.

A sum of Rs 1 lakh was given to the next of kin of Nazir Ahmed of HariWalla Thuroo who was killed by terrorists in 2000, officials said.

Their houses were burnt by terrorists on February 21, 2006, they said.

Financial aid of Rs 1 lakh was provided to Talib Hussain of Budhan whose house was also burnt by terrorists on March 18, 2008, officials said.

The relief will be disbursed among the victims through direct benefit transfer (DBT), they added.