Three people were killed in a snowstorm in Jammu and Kashmir's Kupwara district, police said on Tuesday. 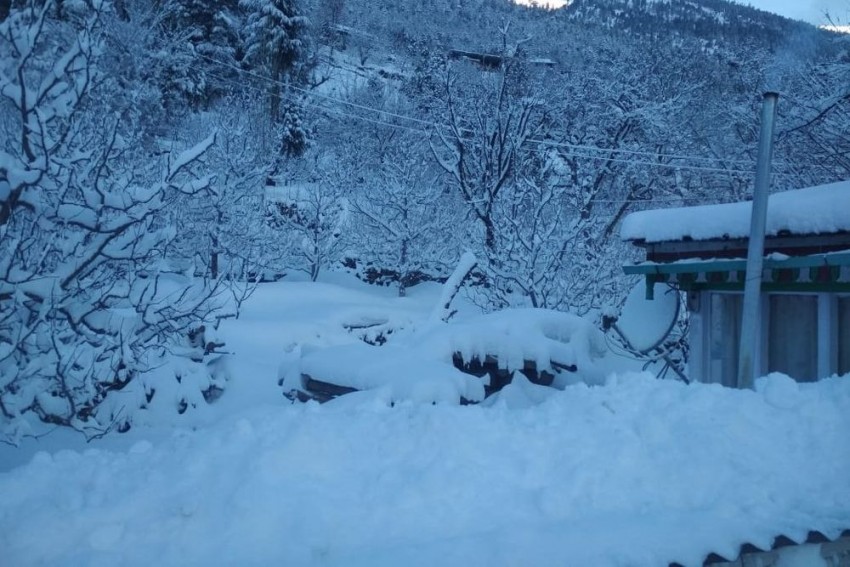 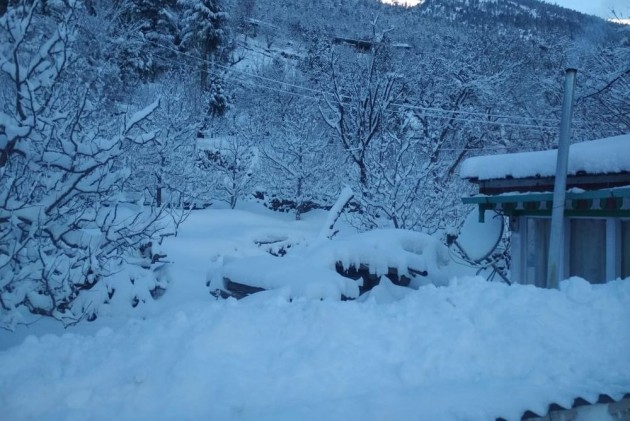 Three persons died due to cold after they were caught in a snowstorm in Jammu and Kashmir's Kupwara district, police said on Tuesday.

A group of people were moving on foot from Kupwara to Karnah when they were caught in a snowstorm near Khoni Nallah in Sadhna Top mountain pass area in north Kashmir on Monday night, a police official said.

"The two people who managed to escape informed the authorities about the incident. Army and police teams rushed to the spot but found the three others already dead," a police official said.

Three people went missing while others managed to reach Sadhna Top and informed the police and the army about the incident. When the security forces reached the spot, they found three persons had died due to cold, the official said.

The deceased has been identified as Tahir Khoja, Khaliq Shiekh and Fareed Ahmad - all residents of Karnah, the official added.

Fresh snowfall was reported in many areas in the higher reaches of the state on Monday. The road from Kupwara to Karnah is closed for traffic movement due to snow.

No Sacrifice Too Great To Defeat RSS-BJP's Ideology Of 'Hatred': Rahul Gandhi At CWC Meet