After the release of Lone and Parra, 13 political leaders now remain detained at the MLA hostel in Srinagar which has been temporarily converted into a subsidiary jail. 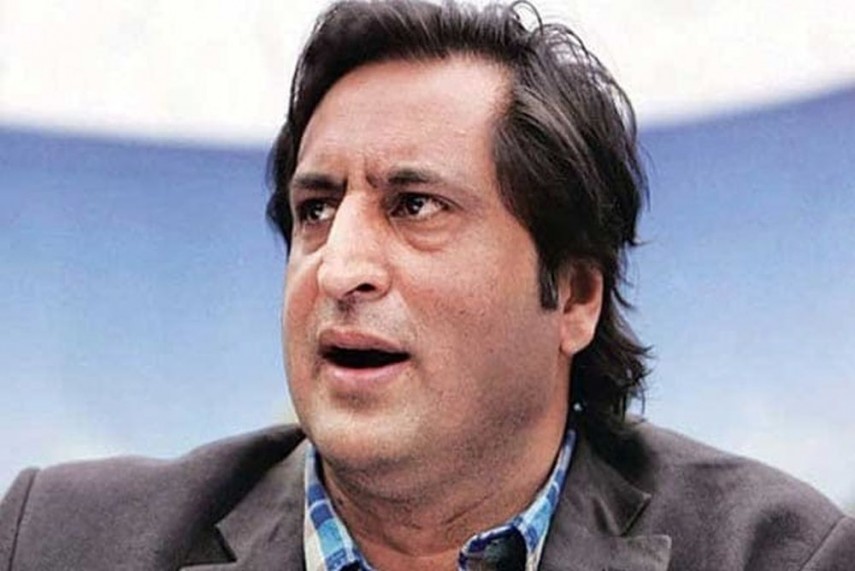 After the release of Lone and Parra, 13 political leaders now remain detained at the MLA hostel in Srinagar which has been temporarily converted into a subsidiary jail.

Lone and Parra walked free after being in preventive detention for over 180 days.

The Jammu and Kashmir administration had on Tuesday released two leaders -- former PDP MLA from Wachi in south Kashmir Aijaz Ahmad Mir and trade leader Shakeel Ahmed Qalandar, who is the former president of the Federation Chamber of Industries, Kashmir.

Since Sunday, a total of eight leaders have been released from preventive custody.

These leaders were part of preventive detention of mainstream politicians, activists and trade leaders carried out after August 5 last year when the Centre withdrew the special status of the erstwhile state of Jammu and Kashmir and bifurcated it into union territories -- Ladakh, and Jammu and Kashmir.

Among the prominent leaders who are still under detention are NC leaders Farooq Abdullah and Omar Abdullah and PDP chief Mehbooba Mufti.

While Farooq Abdullah has been kept at his Gupkar house, his son and NC vice president Omar Abdullah has been detained at Hari Niwas. PDP chief Mehbooba Mufti, who was initially lodged at Chesmashahi huts, has been shifted to a government building in the heart of Srinagar.

The senior Abdullah was slapped with the stringent Public Safety Act on September 17 which was further renewed for a period of three months on December 16.