J&K: Youth Held With Grenades Outside Army Camp In Poonch

A youth from Kalakote area in Jammu and Kashmir was stopped for checking by Army personnel in Poonch when he was found moving under suspicious circumstances outside the Army Town gate. 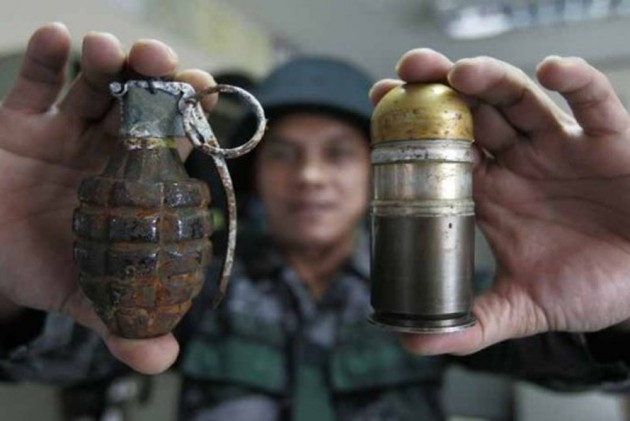 A youth was arrested with two grenades from outside an Army camp in Jammu and Kashmir's Poonch district on Monday, official sources said.

Rajinder Singh, a resident of Kalakote area, was stopped for checking by Army personnel when he was found moving under suspicious circumstances outside the Army Town gate in Surankote around 10.15 am, they said.

A recruitment rally of the Territorial Army was underway and he had come to take part in it, they said.

The sources said an under-barrel grenade launcher (UBGL) grenade and a hand grenade were recovered from his possession.

He was immediately arrested and handed over to police for further investigation, they said, adding that further details are awaited.