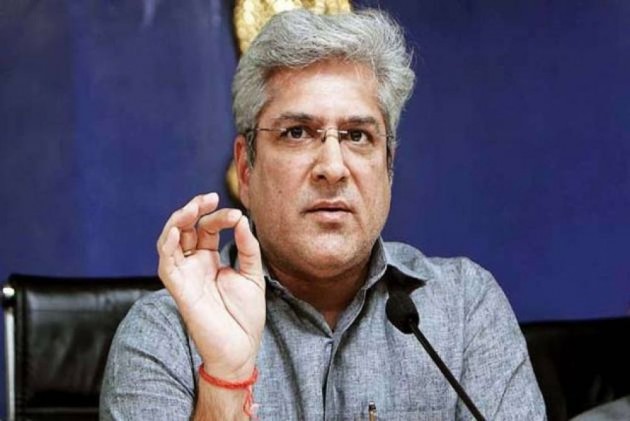 The prosecution sanction of Delhi government for the JNU sedition case has met a roadblock with Law Minister Kailash Gahlot issuing a notice to principal secretary (law) for sending opinion of the department directly to home department without putting the related file before him.

In the showcause notice to Principal Secretary (Law) AK Mendiratta, dated January 21, the minister cited rules, saying no decisions can be made or any opinion be communicated to any other department without his prior approval.

Gahlot said sending the file directly to the principal secretary (home) by Mendiratta was "not only an act of insubordination but it appears to have been done intentionally so that the views of the Law minister are not recorded on the file".

JNU Sedition Case: Court Asks Where Is Sanction? Cops Say Will Get In 10 Days

The Delhi Police on January 14 filed a charge sheet in a city court against former JNU Students' Union president Kanhaiya Kumar and others in connection with an incident where anti-national slogans were allegedly raised on the university campus in an event marking hanging of Parliament attack convict Afzal Guru, in February 2016.

Police told the court that sanction for prosecution in the case was sought from Delhi government.

The concerned file submitted by police with home department of Delhi government was sent to its law department for opinion. The principal secretary (law) sent it back with the opinion on January 18.

"The file is currently with Home Minister Satyendar Jain who will take the final call on prosecution sanction. Its not clear whether it will be sent back to Gahlot for his approval," sources said.

The court had refused to take cognisance of the police charge sheet saying prosecution sanction was not taken from the concerned authority.