The HRD ministry has sought an immediate report from JNU Registrar Pramod Kumar about the situation on the campus. 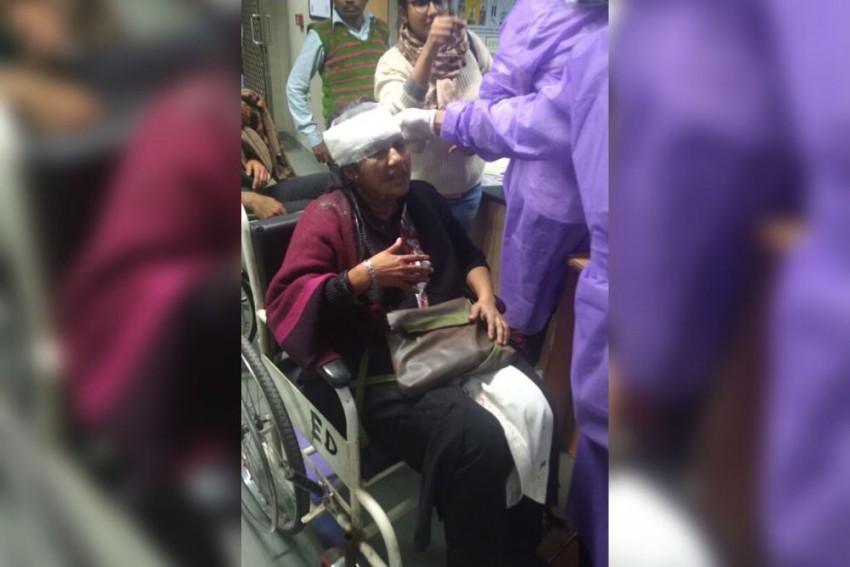 JNUSU president was among the students injured in attack led by a masked mob in the campus
PTI 2020-01-05T22:12:59+05:30 'Acts Of Violence, Anarchy Won't Be Tolerated,' HRD Ministry On JNU Violence 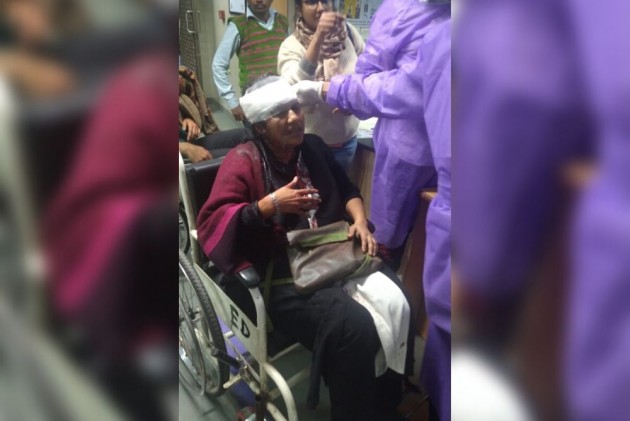 Following the mob attack on the students and teachers in the JNU on Sunday, the HRD Ministry said that the “acts of violence and anarchy will not be tolerated”.

The Ministry termed the violence in the JNU campus “unfortunate and highly condemnable”.

The statement from the HRD ministry came soon after it sought a report from JNU Registrar Pramod Kumar about the situation on the campus.

"We have sought an immediate report from the JNU registrar about the situation on the campus. We have spoken to the Vice-Chancellor and Delhi police officials to ensure that peace is maintained on the campus," officialshad said earlier. Meanwhile, the Ministry of Home Affairs has also sought a report from the Delhi Police over the violence in the campus.

Violence broke out at Jawaharlal Nehru University (JNU) on Sunday night as masked men armed with sticks attacked students and teachers and damaged property on the campus, prompting the administration to call in the police.

At least 18 people were injured and admitted to the All India Institute of Medical Sciences (AIIMS). JNU Students' Union president Aishe Ghosh suffered a head injury.

The Left-controlled JNUSU and the ABVP blamed each other for the violence that continued for nearly two hours.