In his victory speech, Biden pledged to unite the country as he called it 'a time to heal in America'. 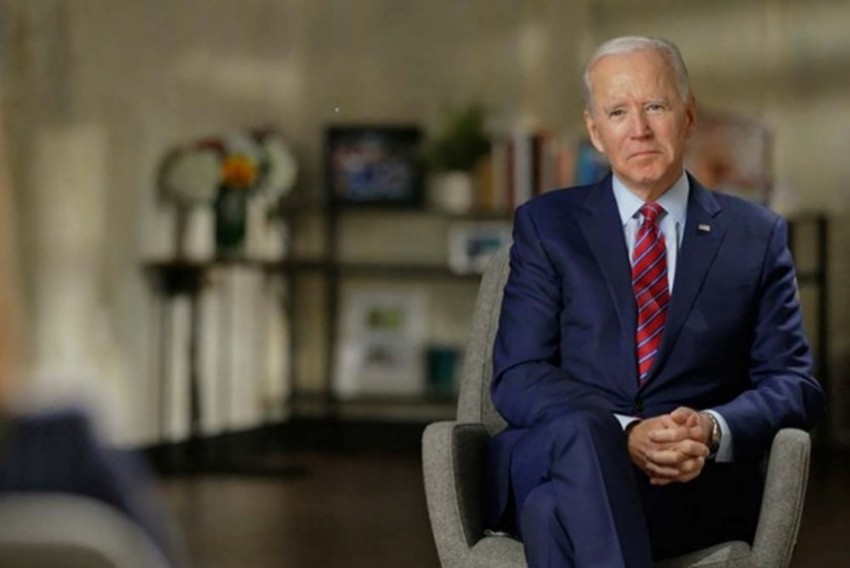 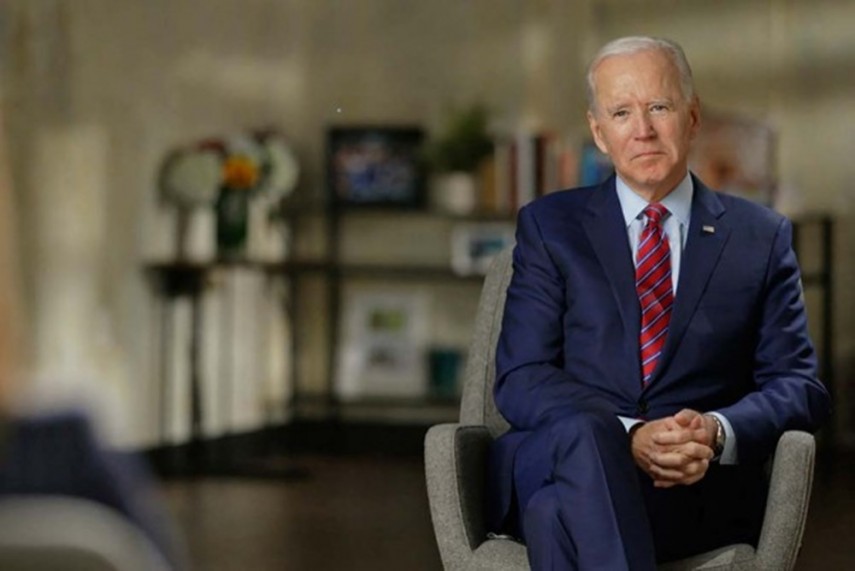 Known as a peoples' person, a reformer, a unifier and a healer, Joe Biden rose remarkably from being the youngest Senators to become the oldest American president in US history on Wednesday, reaching the zenith of his political career spanning nearly five decades.

The 78-year-old six-term Democratic senator, ran twice unsuccessfully for president - in 1988 and 2008 winning over Republican President Donald Trump in the November 3 presidential election.

The presidential dreams that the veteran leader from Delaware had harboured since childhood seemed all but over for a third time until he won South Carolina's Democratic Party primary on February 29 last year, forcing most rivals out of the race and making one of the most dramatic comebacks in American political history.

Biden, who has spent five decades in Washington and served two terms in the White House as former president Barack Obama's vice president, capitalised on that experience to portray himself as a tested leader and a better alternative to Trump.

While accepting the Democratic nomination in August, Biden pledged to restore the "soul of America", and be an "ally of the light, not the darkness."

Biden defeated 74-year-old Trump in the bitterly fought presidential election, becoming the oldest person ever to occupy the White House.

In his victory speech, Biden pledged to unite the country as he called it 'a time to heal in America'.

"I sought this office to restore the soul of America, to rebuild the backbone of this nation, the middle class and to make America respected around the world again, and to unite us here at home," he said.

Biden has a strong track record of being an ardent advocate of a strong India-US relationship both as a Senator from Delaware for over three decades and then as deputy of President Obama for eight years.

During his presidential campaign, Biden had said that India and the US were natural partners.

From playing a key role in the passage of India-US civil nuclear deal during a Republican administration to setting up the goal of a USD 500 billion in bilateral trade, Biden has strong ties with the Indian leadership across the aisle and has a large number of Indian-Americans within his close circuit.

Biden has named at least 20 Indian Americans, including 13 women, to key positions in his administration, a new record in itself for this small ethnic community that constitutes one per cent of the country’s population. As many as 17 of them would be part of the powerful White House complex.

Biden's inauguration as the 46th US president is already historic as for the first time ever a woman, Kamala Harris, would be sworn as the vice president of the country.

Harris, 56, is also the first ever Indian-origin and first African American to become the vice president of the United States.

Born in Pennsylvania in 1942 to a Catholic family, Joe Robinette Biden Jr studied at the University of Delaware and then earned a law degree from Syracuse University in 1968. His father worked cleaning furnaces and as a used car salesman.

Biden, the man of "humble beginnings" as the campaign website puts in, was first elected in 1972, and served six terms as a senator for the state of Delaware.

Aged 29, he was one of the youngest people ever elected to the US Senate, and his age at his first election contributed to him being consistently ranked as one of the least wealthy members in the Senate.

Biden unsuccessfully sought the Democratic presidential nomination in 1988 and 2008 before finally securing his party’s backing this year with strong support among Black voters.

Known for blunt talk, Biden speaks openly about his family’s tragedies including the 1972 car crash that killed his first wife Neilia and their 13-month-old daughter Naomi, while his sons Beau and Hunter were critically injured in the accident.

In 2015, Beau, an Iraq war veteran who had served as Delaware’s attorney general, died of a brain tumour aged 46. Biden’s son Hunter struggled with drug issues as an adult.

Biden himself had a health scare in 1988 when he suffered two brain aneurysms. He has referred to his personal losses on the campaign trail, and declared: "Healthcare is personal to me."

In October, Biden pointed to his son’s terminal diagnosis and said: "I can’t fathom what would have happened if the insurance companies had the power to say ‘last few months, you’re on your own."

He secured the Democratic nomination when his last competitor Senator Bernie Sanders dropped out in April 2020.

Biden faced allegations from former staffer Tara Reade in 2019, who said she felt uncomfortable with Biden during her time in his Senate office in the 90s. In March 2020, she also accused him of sexual assault in 1993. Biden and his campaign team strongly denied the allegation.

Biden has voiced support for LGBT rights, calling himself "absolutely comfortable" with the idea of same-sex marriage.

He also led the Gun Violence Task Force in the wake of the Sandy Hook elementary school shooting in 2012.

His loyalty to the first African American President was rewarded with the Presidential Medal of Freedom with Distinction, presented by Obama days before he left office in 2017.

Obama officially endorsed Biden in April, saying "he will be a great president and he treats everyone with dignity and with respect".