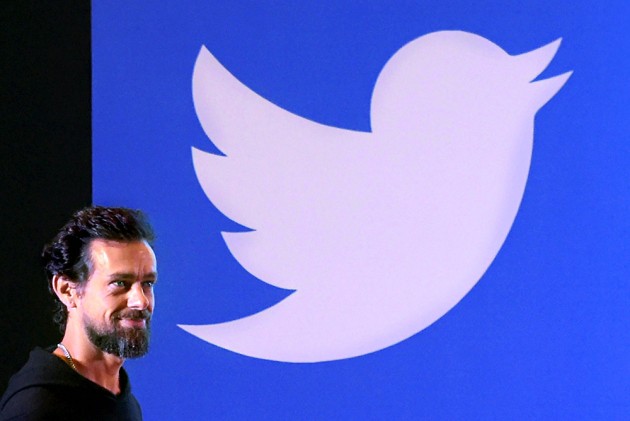 Social media giants Facebook and Twitter have been issued a summons by a joint committee of Parliament on the issue of protection of data and its privacy, sources said on Thursday.

Representatives of Facebook India have been asked to appear on Friday before the Joint Committee on the Personal Data Protection Bill, 2019, chaired by BJP MP Meenakshi Lekhi, while Twitter officials are required to appear before the panel on October 28, according to the notice issued by the Lok Sabha Secretariat.

Summoning officials of Amazon and Google on the same issue is also under active consideration of the joint committee of Parliament, the sources said.

When contacted, Lekhi said, "Whosoever is required, whether an individual or an entity, will be asked to depose before the panel on the issue of protection of data and its privacy and their respective social media platforms will be thoroughly examined by the panel.

"It would be inappropriate and unfair to look at the calling of social media platform from the political prism. The committee has representatives from across the political spectrum and the deliberations on the bill are being held from the national interest perspective," she said.

Meanwhile, the Centre on Thursday warned Twitter about its location setting that showed Leh in China, saying any disrespect towards the country's sovereignty and integrity is totally unacceptable.

In a strongly-worded letter, Ajay Sawhney, Secretary in the Ministry of Electronics and Information Technology (MeitY), asked Twitter CEO Jack Dorsey to respect the country's sensitivities, sources in the ministry said.

Twitter came under heavy criticism and faced a backlash from social media users after its geotagging feature displayed "Jammu & Kashmir, the People's Republic of China" in a live broadcast from Leh's Hall of Fame, a war memorial for fallen soldiers in the Union Territory of Ladakh.

The parliamentary standing committee on Information and Technology chaired by Congress MP Shashi Tharoor had also summoned Facebook officials on the alleged misuse of its hate speech rules.