While three of the men are from Delhi, the man who sent her a graphic image is from Surat. 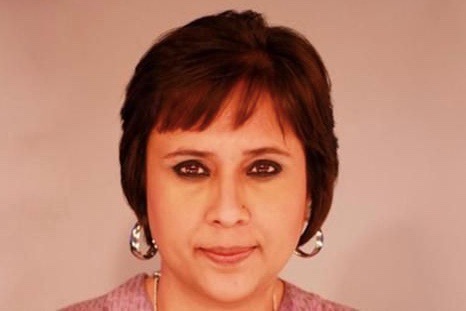 Delhi Police’s cybercrime cell has arrested four men, including one from Surat, for sending objectionable messages, including obscene pictures, on phone to well-known journalist Barkha Dutt. She has urged the police to “act” on her complaint against 10 other “grave offenders”.

Dear @DCP_CCC_Delhi @DelhiPolice @CPDelhi - thanks for four arrests made for sexual abuse, death threat, stalking, nude pix & violence, Id like to underline you are yet to act against at least 10 other grave offenders. My statement before the magistrate is on record. Please Act.

The arrests of the four men were made following an FIR filed by Dutt on February 21 for online abuse, blackmail and sexual harassment against several people who sent her obscene messages and threats on WhatsApp after her phone number was circulated on Twitter in the aftermath of the Pulwama attacks.

Four men arrested by Delhi Police cyber cell for stalking me, sexually abusing me, sending me nude/D#ck pictures and in one case threatening to kill me. However this is not over. I have listed ten more numbers in my FIR and before a magistrate. Will follow till each one jailed

While three of the men are from Delhi, the man who sent her a graphic image is from Surat, according to a report in Indian Express.

They have been identified as: Shabbir Gurfan Pinjari (45) from Surat, and Rajiv Sharma (23), Hemraj Kumar (31) and Aditya Kumar (34) from Delhi.

The three men from Delhi were booked for sending objectionable text messages and have been released on bail, while Pinjari has been sent to a 14-day judicial custody for sending an obscene photograph.

According to the report, while Sharma is pursuing his graduation via correspondence from a private university, Hemraj is a chef in a private hotel, Aditya works with a private firm as a sales executive. All three were booked for sending objectionable text messages and have been granted bail. Pinjari, who works in a butcher shop, was booked for sending an obscene photograph and has been remanded in 14-day judicial custody.