The government is understood to have recommended Justice Sikri's name for the Commonwealth Secretariat Arbitral Tribunal (CSAT) late last year. 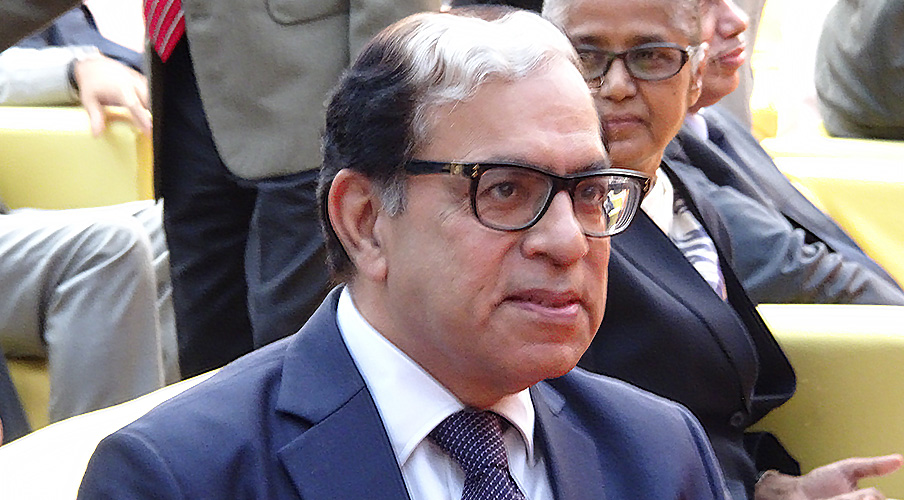 A controversy broke out Sunday over Supreme Court judge Justice AK Sikri getting a government offer last year for a post-retirement assignment at the London-based Commonwealth Secretariat Arbitral Tribunal, just three days after his vote helped decide the removal of Alok Verma from the post of CBI director .

Apparently stung by the controversy, sources said Sikri, the second senior-most judge in the apex court after Chief Justice of India (CJI) Ranjan Gogoi, withdrew his consent to the government offer to nominate him for president/member of the CSAT. Sikri is due to retire on March 6.

The government is understood to have recommended Justice Sikri's name for the Commonwealth Secretariat Arbitral Tribunal (CSAT) late last year.

Sikri's consent was "taken orally for a vacancy" in the Commonwealth tribunal, sources said.

Sources told PTI that the consent was withdrawn Sunday evening when the judge wrote to the Law Ministry, seeking withdrawal of his consent.

The insinuation linking the CSAT assignment with Justice Sikri's participation in the three-member high-powered committee headed by Prime Minister Narendra Modi, which decided on the ouster of Alok Verma as CBI director, was wrong, they said.

"Since this consent was taken in the first week of December 2018, it has no connection with the CBI matter for which he became the CJI's nominee only in January, 2019," the sources added.

They said "a totally unjust controversy" has been raised by connecting the two.

"True facts are that sometime in the first week of December 2018, Justice Sikri's consent was taken orally for a vacancy in Commonwealth Secretariat Arbitral Tribunal (CSAT).

Justice Sikri was part of the three-member panel along with the prime minister and senior Congress leader Mallikajurn Kharge which on Thursday decided on removal of Verma from the post of CBI Director.

Sikri's vote proved crucial to remove Verma from his post as Kharge opposed the move strongly while the government pushed for Verma's removal.

On the CSAT issue, the sources said, "It is not an assignment on regular basis. There is no monthly remuneration. There may be two to three hearings in a year. There was no question of staying in London or at any other place."

The government has not got back to him on the CSAT assignment, they said.

"The government had approached him for the part-time assignment last month. He gave his consent. The job required attending two to three hearing per year and came without emoluments," the sources said.

Sikri wrote a letter to the competent authority in the government, withdrawing his consent.

"He (Justice Sikri) has withdrawn his consent, he has given no reasons. He just wanted to be away from the controversy," a source close to Sikri said.

The source said Justice Sikri "is a man of very simple nature" and he felt that there should not be any controversy over his appointment and that is why he wants to keep himself away from the controversy."

Hitting out at the government, senior Congress leader Ahmed Patel said the Centre has a "lot of explaining to do" on the nomination of Sikri to CSAT.

"The Government has a lot of explaining to do (sic)," Patel said in a tweet tagging a media report.

Citing the media report, Congress president Rahul Gandhi said in a tweet that "when the scales of justice are tampered with, anarchy reigns".

"This PM will stop at nothing, stoop to anything & destroy everything, to cover up the #RafaleScam. He's driven by fear. It's this fear that is making him corrupt & destroy key institutions," he added.

Official sources said nomination of Sikri was made last month following an internal process carried out by the Law Ministry.

The External Affairs Ministry communicated to the CSAT about India's nomination, the sources said.

The Commonwealth Secretariat, established in 1965, plays the role of an arbiter in case of disputes among its 53 member-countries.

The CSAT has a total of eight members, including its president. The members are picked up on the basis of regional representations. A CSAT member has a tenure of four years.