Akash Vijayvargiya, 34, a first-time MLA and son of BJP general secretary Kailash Vijayvargiya, was arrested last Wednesday after being caught on TV cameras assaulting a civic official with a cricket bat. He is out on bail. 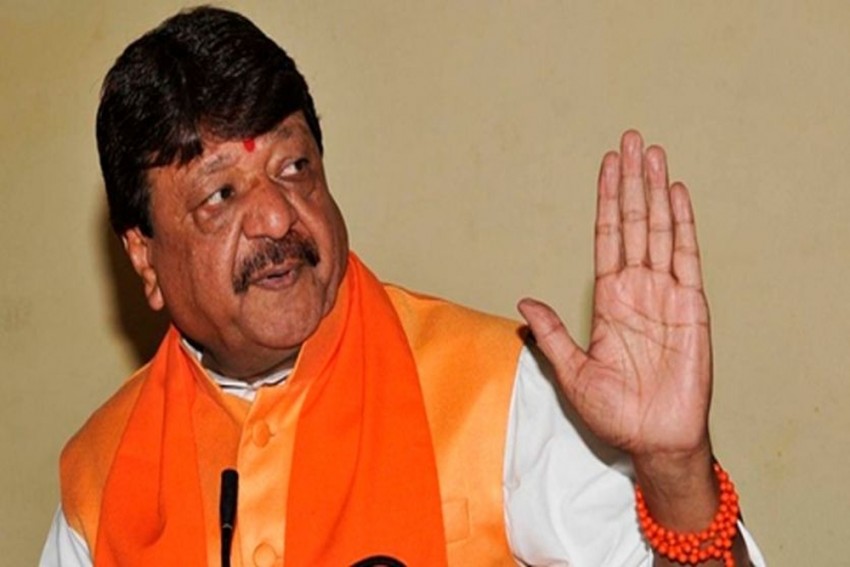 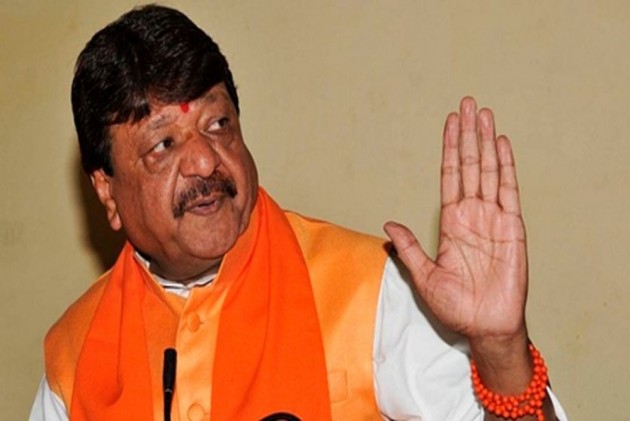 BJP General Secretary Kailash Vijayvargiya on Monday defended his son and MLA Akash calling him a 'kachha khiladi' (novice player) for beating up a government employee with a cricket bat in Indore last week.

Terming the incident unfortunate, the senior BJP leader said, "I think there was mishandling from both the sides. Kachhe khiladi hain - Akash ji bhi aur nagar nigam commissioner (both Akash ji and municipal corporation commissioner are novice players). It was not a big issue but it was made huge."

Akash Vijayvargiya, 34, a first-time MLA and son of BJP general secretary Kailash Vijayvargiya, was arrested last Wednesday after being caught on TV cameras assaulting a civic official with a cricket bat while opposing the demolition of a dilapidated house in the city. A video of the dramatic incident showing the legislator beating up the officer with a cricket bat went viral across social media platforms, drawing criticism from the Opposition.

Vijayvargiya also suggested that civic officials should not have shown arrogance and heard Akash as he is an elected representative. "I think officers should not be arrogant. They should talk to people's representatives," he said.

He alleged mishandling of the situation by the civic body. "If a building is being demolished, then arrangements are made for the residents to live in a 'dharamshala'. There was mishandling from the municipal corporation. Women staff and women police should have been there. This should not happen again," the BJP leader said.

Akash was granted bail by a court on Saturday and was welcomed with garlands and sweets by his supporters. Gunshots were also fired triggering a verbal duel between the Congress and the BJP with the former accusing the latter of "favouring hooliganism", while the saffron party said it was a natural reaction from youngsters.

After coming out of jail, Vijayvargiya dubbed his prison experience as "good" and said he was happy to be out as he would now be focussing on his pending public works.

He said he did not regret the incident but would try to follow Mahatma Gandhi's path of non-violence while raising public issues in future.

"We will try to follow Gandhiji's path in future. I pray to God that I should not be given another opportunity to pick up the bat. I also appeal to all the youths that they should put forward their point of view by walking on Gandhiji's path of non-violence," Akash said.

"I am not guilty or embarrassed about what I did as it was in public interest. A woman was being dragged brutally in front of the police and I couldn't think of doing anything else," he said, adding that he hopes he would not have to pick up the cricket bat again," he added.

In Another Blow To Karnataka Govt, Congress Legislator Resigns; Might Join BJP