Kailash Vijayvargiya, Other BJP Leaders Taken Into Custody Before Pro-CAA Rally In Kolkata

Police said the rally was being held without permission, but the BJP asserted that it has informed the authorities about it. 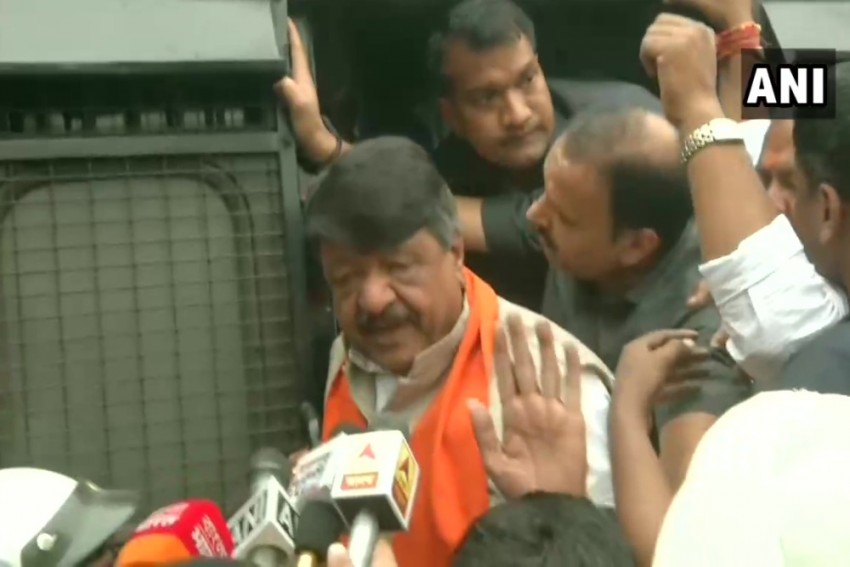 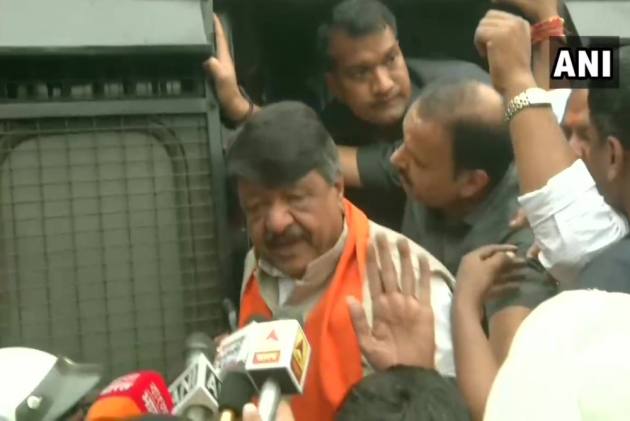 BJP national general secretary Kailash Vijayvargiya and senior leaders Mukul Roy and Joy Prakash Majumder were on Friday taken to preventive custody during the start of a pro-CAA rally in Kolkata.

Police said the rally was being held without permission, but the saffron party asserted that it has informed the authorities about it.

The Mamata Banerjee government has started an "autocratic" rule in West Bengal but the BJP cannot be intimidated, Vijayvargiya told reporters while being taken to a police vehicle at Talligunge Phari area.

"We were taking out a rally in support of the CAA which has received overwhelming support from all over the country. But the police of Mamata Banerjee is not allowing us to take out a peaceful, democratic rally," said BJP's West Bengal minder.

Vijayvargiya said they won't resist being taken to the city police headquarters "as we believe in democratic protest."

Police sources said the three, along with several supporters, were taken into custody as the party was organising the rally without permission.

BJP sources, however, said they had given prior intimation to police for the rally from Tollygunj phari to Hazra Crossing.