The 700 MW power plant in Gujarat achieved criticality, meaning it reached the normal operating condition of a reactor. 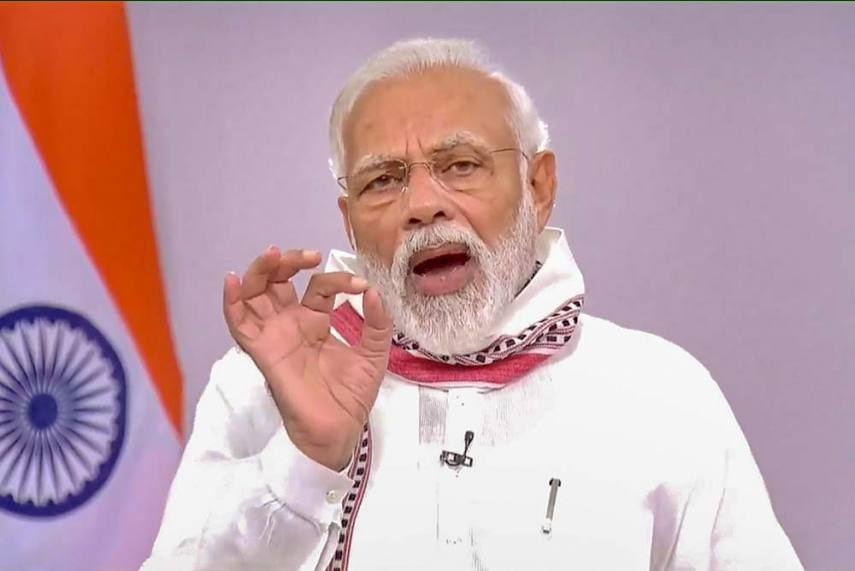 The 700 MW power plant in Gujarat achieved criticality, meaning it reached the normal operating condition of a reactor. It indicates that the plant is now set to generate power.

"Congratulations to our nuclear scientists for achieving criticality of Kakrapar Atomic Power Plant-3. This indigenously designed 700 MWe KAPP-3 reactor is a shining example of Make in India," the prime minister tweeted.

He said it is a "trailblazer for many such future achievements."