The party's General Convention said that Kamal Haasan had invested his talent, profession, wealth, and fame for the welfare of the Tamil people. 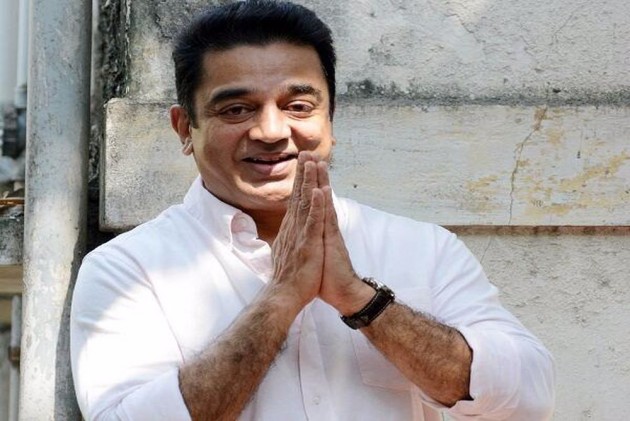 Kamal Haasan led  Makkal Needhi Maiam (MNM) on Thursday announced the actor-turned-politician as the party’s "permanent president" and authorized its chief to decide on the party's electoral strategy for the coming Assembly polls.

The party's General Convention said that Haasan had invested his talent, profession, wealth, and fame for the welfare of the Tamil people.

"Mr. Kamal Haasan will function as MNM's permanent president from today onwards, acceding to the request of the GC members," a resolution adopted at the meeting said.

Further, the resolution unanimously authorized him to take a call on any party-related decisions. This included electoral alliance, poll strategy, and selection of candidates, among others, the party said.

A number of other resolutions were also adopted in the meeting, including opposing any efforts by the central BJP government to "impose Hindi and Sanskrit" on Tamil people. The MNM said it will resist any such move.

Referring to liquor sales being nationalized in the state, the party said it was not the job of the government to sell alcohol and demanded that free rehabilitation centers should be opened in all places.

With the election to the state Assembly likely in the next two months, the party urged the Election Commission to prevent the distribution of money and gifts and ensure free and fair polls.