Speaking at a press meet, Hassan said, his party has authorised him to take a decision on forging an alliance with like-minded parties for next year's Lok Sabha polls. 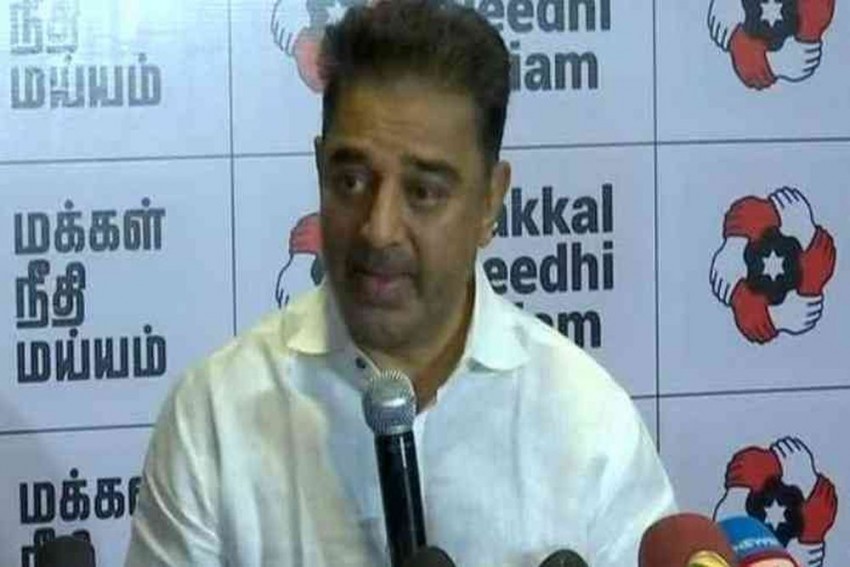 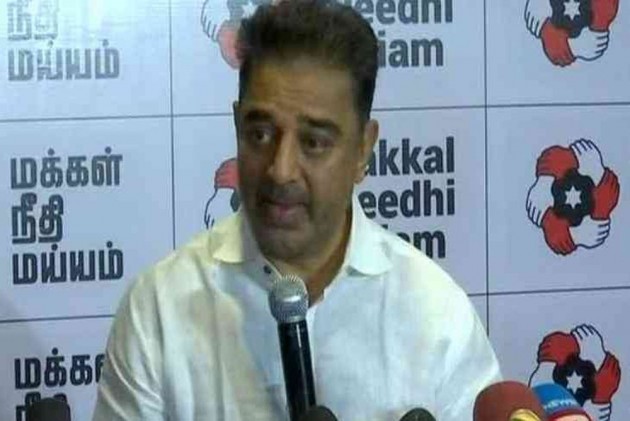 "I would fight elections. A committee would soon start choosing candidates," NDTV quoted the actor-turned-politician as saying.

Speaking at a press meet in Chennai on Saturday, Haasan said, his party has authorised him to take decisions on forging alliance with like-minded parties for next year's Lok Sabha polls.

"After discussions, the party executive and administrative panels authorised me to take a decision on forging alliance with like minded parties and a good alliance will fructify," said Haasan.

Haasan also said that he would not ally with any party that "tries to change Tamil Nadu's DNA".

The move is seen as a clear signal that Haasan's fledgling party -founded in February this year- does not want to test the waters all alone and would rather prefer to join forces with established parties.

Earlier, Haasan had said that he was not averse to forging poll ties with the Congress if it eased itself out of the DMK-led alliance, which the national party has rejected.

Asked to name the parties with which MNM would strike an electoral alliance, Hasaan said there was no need to spell out details now.

"We will let you know after taking a decision. Now there is no urgency to disclose it," he said.

The ideology of the party with which they may forge ties may be different, but the thought process should be in favour of Tamil Nadu, he said.

His party's propaganda for the Lok Sabha election would be based on the growth of Tamil Nadu, he said.

"The time has come to correct the injustices meted out to the state and aspects like these will be the focal points of our poll propaganda," Hasaan told the media.

Asked if his party would forge an alliance with Congress or the BJP, he said his party "would not strike a poll deal with a party that tries to change the DNA of Tamil Nadu," which is perceived as against the BJP.

A party functionary told PTI that while nominees will be ready for all the LS seats, it may be 'tailored' as per the coalition needs.

However, Haasan said only after the declaration of by election to the 20 constituencies would he be able to disclose if the party would face it alone or in alliance with other parties.

On the visit of Prime Minister Narendra Modi, expected next month to Tamil Nadu to address a party event, he said it was preparatory to the Lok Sabha election.