Nath's comments came over a month after the Congress won just 9 out of the 28 assembly seats in Madhya Pradesh where by-polls were held in early November. 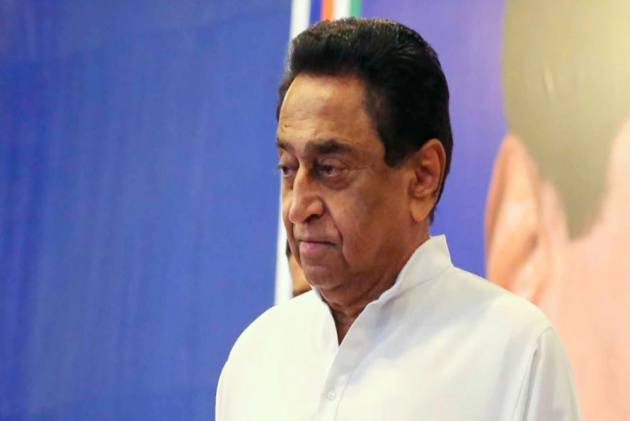 Veteran Congress leader Kamal Nath has said he was "ready to rest" and not hankering for any post, setting off speculation that he is hinting at possible retirement from active politics.

Nath's comments, made at a party event on Sunday, came over a month after the Congress won just 9 out of the 28 assembly seats in Madhya Pradesh where by polls were held in early November.

Making amends in his statement, the former chief minister (74), who had just 15-month-long stint in the CMO, on Monday said the day the people of Chhindwara, his native district and constituency, wish that he should retire from active politics, he call it quits.

I am ready to rest. I have spent a lot of time (in politics). I don’t hanker for any post or position. I had enough.

"What I got nobody achieved, the MP Congress president said at a meeting of party workers at Sausar on Sunday.

On Monday, the leader of the opposition in the state assembly said, “The day, the people of Chhindwara wish that I should retire from politics, I will call it quits."

The former Union minister was speaking to reporters at Amarwada in Chhindwara from where he had elected to the Lok Sabha nine times.

Many in the Congress saw his "retirement" statement as mere posturing, saying he is facing resistance to his leadership by a section in his party.

On Sunday, Congress MLA from Sheopur Babulal Jandel said he holds Nath responsible for the party's poor performance in the by-elections to 28 assembly seats.

Nath had spearheaded the campaign for the by polls in which the Congress won only nine seats, while the rest 19 were bagged by the ruling BJP.

Nath had to step down as Chief Minister in March following a rebellion by a section of party MLAs and ministers.

Twenty-two Congress MLAs, mostly of them Jyotiraditya Scindias associates, had resigned, reducing the Nath government to a minority and paving the way for the BJP to come to power.

Scindia joined the BJP in March and is now a Rajya Sabha member.