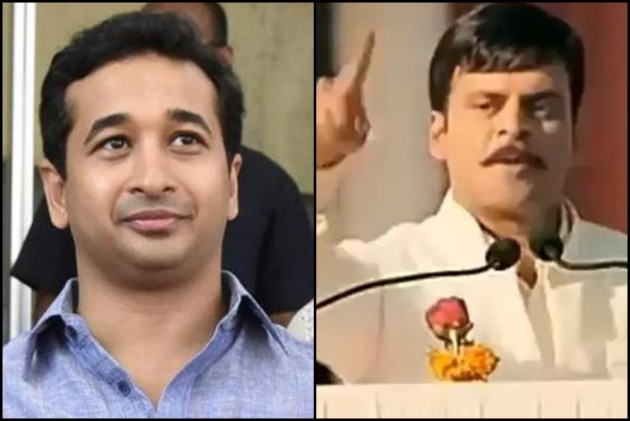 In a late-night tweet, Maharashtra MLA Nitesh Rane shared a clip from Bollywood movie "Raajneeti" where actor Manoj Bajpayee is heard repeating a phrase in Hindi: "Karaara jawaab milega." The video was targeted at the ruling Shiv Sena.

Narayan Rane Is Third Union Minister To Get Arrested By State Police, Here Are The Other Two

Notice To Narayan Rane To Appear Before Police On Sep 2: All You Need To Know

He was granted bail by a court at Mahad in Raigad district late Tuesday night.

He faces four FIRs in Maharashtra over his remarks, which triggered a political row and protests across the state on Tuesday.