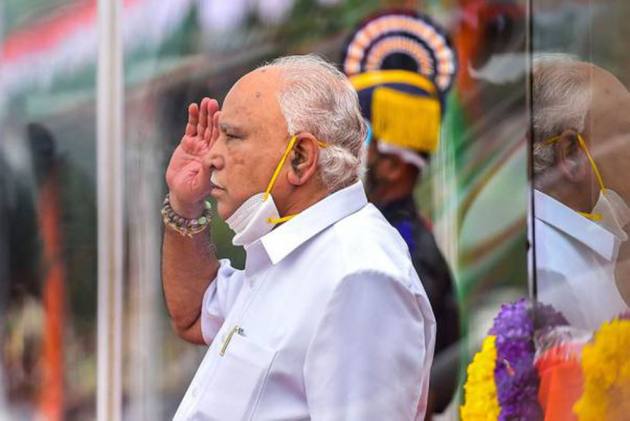 The BJP in Karnataka on Tuesday termed speculations about a change of leadership in the state as “baseless” and “misleading.” State BJP spokesperson Ganesh Karnik claimed that a few TV channels have repeatedly reported that there is going to be a change of Chief Minister. "BJP strongly refutes these reports. We categorically state that such reports are absolutely baseless, misleading and far from truth," he said.

There were reports that there might be a possible change in leadership in the future, considering Chief Minister Yediyurappa's age. The speculation had gained momentum during the 77-year-old leader's recent visit to New Delhi, when he met Prime Minister Narendra Modi, several union ministers and BJP national president J P Nadda. Several other state BJP leaders, including state unit president Nalin Kumar Kateel and minister R Ashoka have rejected these reports.

Yediyurappa on Monday had announced that he was waiting for the BJP high command's directive to expand his cabinet. The Karnataka cabinet currently has 28 members, with six vacant berths.