The Chief Minister Basavaraj S Bommai who is on a visit to Delhi assured perpetrators involved in the case will be nabbed soon. 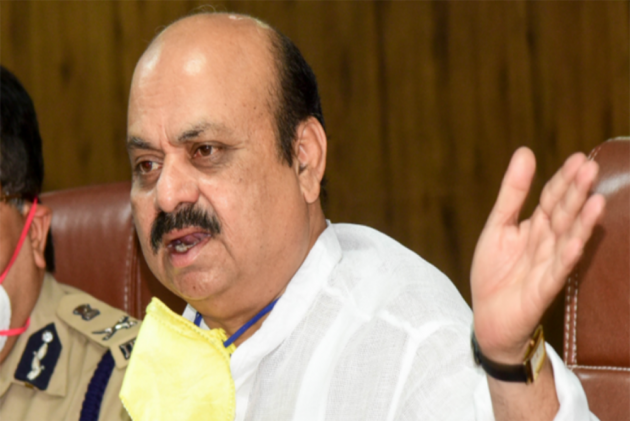 Saying his government has taken recent alleged rape of a girl in Mysore ‘seriously’, Karnataka Chief Minister Basavaraj S Bommai Thursday assured that the perpetrators involved in the incident will be soon brought to justice.

"It's an unfortunate incident. My government has taken it seriously. The perpetrators will be caught soon and brought to justice," said Bommai, who is on a two-day visit to Delhi.

A college girl was allegedly raped by five men near Chamundi Hill in Mysuru late on Tuesday and the incident came to light on Wednesday.

The girl and her male friend, who was assaulted by the gang, are undergoing treatment in a private hospital. (With PTI inputs)