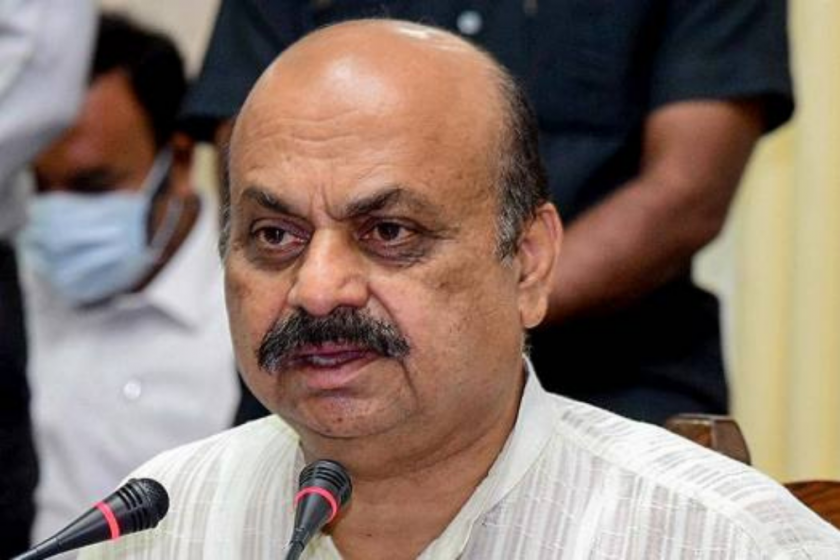 Karnataka Chief Minister Basavaraj Bommai on Saturday hinted at putting in place precautionary measures to control the spread of Covid-19 amid threat of new variant ‘Omicron’.

The number of Covid-19 infections at the state’s Dharwad's Medical College has reached 281, while new clusters are emerging in Bengaluru.

"We have observed the Covid-19 spread at schools, colleges and hostels in Dharwad, Bengaluru and Bengaluru rural areas, and increase in cases in neighbouring Kerala. We have to immediately take precautionary measures to control it, so I have called a meeting of Health, disaster management officials, also Covid-19 advisers and experts. We will also discuss about new strain." Bommai said.

The state government has already issued guidelines for those travelling from certain foreign countries, where the new variant is prevalent, aimed at checking its spread.

He said: "Not only medical precautions, the measures that need to be taken publicly will be important, they should be taken immediately."

The number of positive cases in Dharwad's SDM College of Medical Sciences and Hospital has increased to 281, official sources said.

According to official sources, most of the infected are asymptomatic, while very few have mild symptoms, and they have all been kept in isolation.

As a precautionary measure, Dharwad district administration has declared holiday for schools and colleges within a 500-metre radius of the medical college and hospital; also OPD services there have been shut down for three days.

Meanwhile, 12 Kerala students of a nursing college in Anekal on the outskirts of Bengaluru tested positive for COVID, and 33 students and a staff member have tested positive for infection at a private unaided (boarding) school on Thursday in Dommasandra near Sarjapura.

Officials said all the precautionary measures have been taken at both these institutions.
Noting that samples of students who have tested positive at Dharwad's SDM Medical College have been sent for genomic sequencing, Health Minister K Sudhakar said, "so far 281 people there have tested positive (for Covid-19), some samples have been sent for genomic sequencing and the reports are expected by December first week, so that we will get to know about the variant."

Observing that from last one week in four to five countries like Botswana, South Africa, Hong Kong and Israel, cases of the new variant have been detected, he said, "since last nine months delta variant was spreading across the world and the two doses of vaccine we have been administering had the power to prevent its spread, but the information is that this new variant B.1.1.529 or Omicron is spreading very rapidly."

"There seems to be some concern about it (new variant), but I want to tell people that there is no need to worry as of now. We have already held a meeting in this regard and have given guidelines for airports stating that those travelling from these countries to Bengaluru have to undergo a test despite having Covid-19 test report, and they will be allowed outside the airport only after testing negative," he said.