Shivakumar said that he slapped the man fearing what others would think of him. 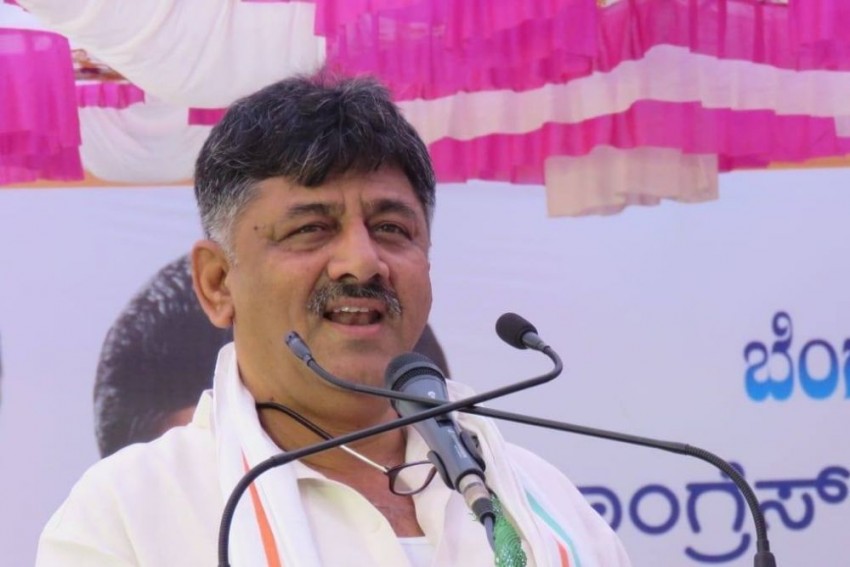 Karnataka Congress chief DK Shivakumar on Sunday said the man whom he had slapped, seen in a viral video, was his distant relative.

Shivakumar said that he slapped the man fearing what others would think of him.

Shivakumar, who is an MLA from Kanakapura, had come under sharp criticism for slapping the man during his visit to K M Doddi in Mandya on Friday to enquire about the health of a former minister G Made Gowda.

Slapsville: 8 Netas Who Beat DK Shivakumar In Slapping On Camera

"Yes, its true that I hit him. He is known to us. He is also our distant relative. That's the bonding between us," Shivakumar clarified while talking to reporters near his Sadashivanagar residence in the city.

He said, "I objected to him saying what others will think when they see him put his hand on my shoulder."

Defending his action, the former minister said it was a natural reaction of people when someone behaves irresponsibly.