The woman in a letter to the Bengaluru police commissioner claimed that she has been questioned multiple times whereas the accused was questioned only once. 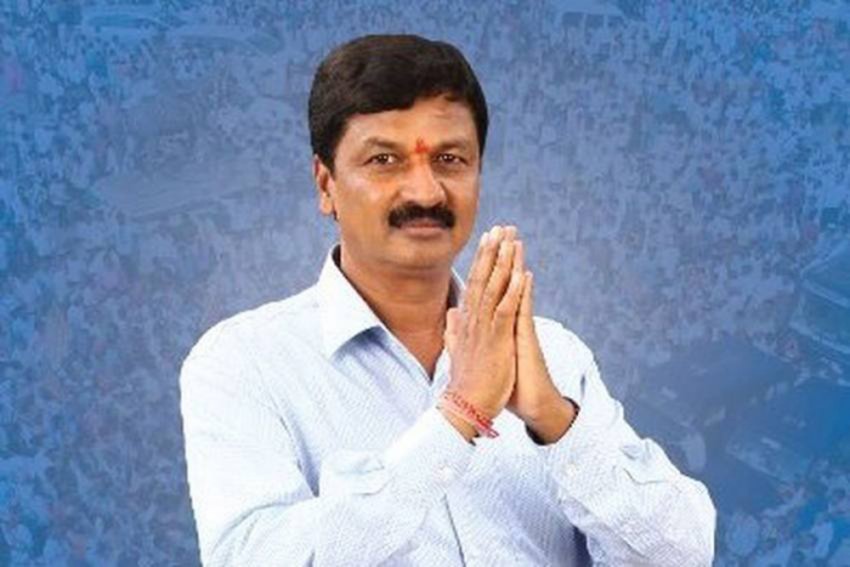 The woman, who purportedly featured in a ‘sex video’ that allegedly involves BJP MLA and former minister Ramesh Jarkiholi, on Sunday alleged that the police investigation is biased.

The woman wrote a letter to the Bengaluru police commissioner Kamal Pant, in which she claimed she has been questioned multiple times whereas the accused was questioned only once, that too for three hours.

"After seeing the entire process, I am in doubt whether I am a victim or an accused," the woman said in her letter, which has been made public in social media.

Further, she alleged that the SIT questioned the accused only for three hours and let him roam scot-free without any restriction whereas she has been subjected to continuous questioning without any gap.

"Though Ramesh Jarkiholi has not mentioned my name in his complaint, police raided the place where I was staying as a paying guest and destroyed all the evidence there to present me as an accused under  pressure from the government," the woman alleged in her letter.

Her lawyer Jagadish said the letter has been mailed to the police commissioner and if required the hard copy of the complaint would be handed over to him.

Meanwhile, former Chief Minister and Congress leader Siddaramaiah reiterated his demand for a High Court Chief Justice monitored probe into the scandal as the SIT functioning under the state government may not function independently and take a biased view.

"The SIT may not bring out the fact because the government can influence it.So, the investigation should take place under the watch of the High Court Chief Justice."

Jarkiholi, who was Water Resources Minister, had resigned on March 3, a day after news channels aired videos of the alleged sex scandal.

Jarkiholi had lodged a complaint that a few people tried to extort money from him and conspired to defame him.

An FIR was registered against Jarkiholi on March 26 based on a written complaint by the woman through her lawyer.

The BJP MLA has repeatedly claimed his innocence and that the video was fake, while the woman has accused him of sexually using her, cheating and threatening her after promising a government job.

The government has constituted a special investigation team to probe the case.