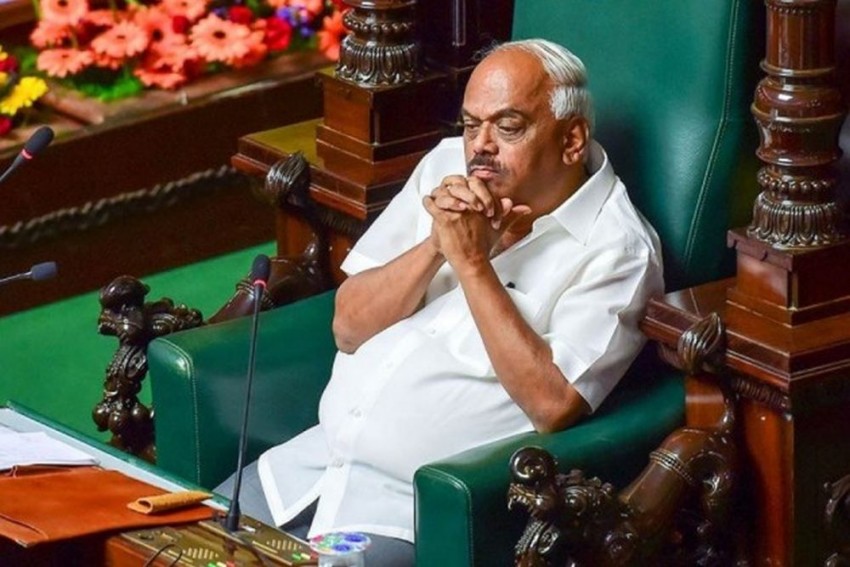 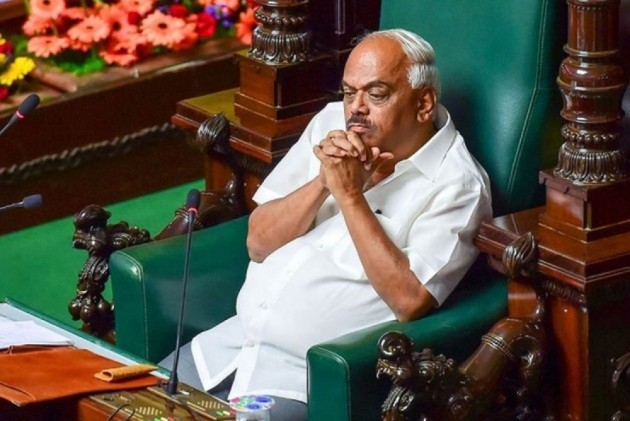 Kumar said during his 14-month-long tenure as the Speaker, he had worked according to his "conscience" and in accordance with the Constitution.

"I have upheld the dignity of the office to the best of my ability," he added.

Karnataka Chief Minister B S Yediyurappa on Monday proved his majority in the Assembly winning the confidence motion by a voice vote.

With the numbers game favouring the BJP government, the Congress and JDS did not press for division on the one-line motion moved by Yediyurappa that the House expresses confidence in his three-day-old Ministry.

As the Opposition did not press for division, the Speaker K R Ramesh Kumar declared that the motion had been passed by a voice vote.

A day after it came to power in Karnataka, the BJP was contemplating to bring a no-confidence motion against Assembly Speaker K R Ramesh Kumar, if he does not voluntarily vacate the post.