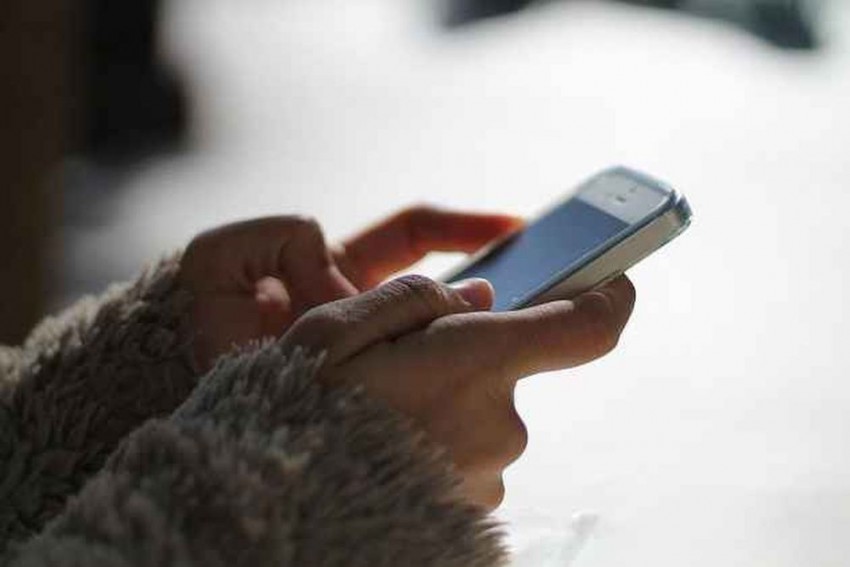 A teenaged girl in Karnataka's Mandya district learnt about her father's extra-marital affair while attending online classes from his smartphone. She was shocked to come across some intimate videos of her father with another woman, who is alleged to be his lover. The teen girl immediately exposed his father to her mother after which the woman sought action against her accused husband.

The case of adultery shattered the 18-year-old relationship of a couple in Nagamangala taluk of Mandya district in Karnataka. The wife is now asking for a separation while the husband wants to stay with his wife and two teenaged children. The family dispute is being resolved by cops and other voluntary organisations.

The accused man is alleged to have recorded the intimate moment with his lover. A police case has been filed. However, there isn't much progress. If the man is found involved filming against consent of his lover, he will be prosecuted under the provisions of the Information Act 2000.

A report in Timesnow quoted police officials as saying, "We will have to probe whether the man has shot the video with the consent of the woman and whether he had forwarded them to other devices."