Karnataka Home Minister Basavaraj Bommai had said the government is considering a law against religious conversion for the sake of marriage. 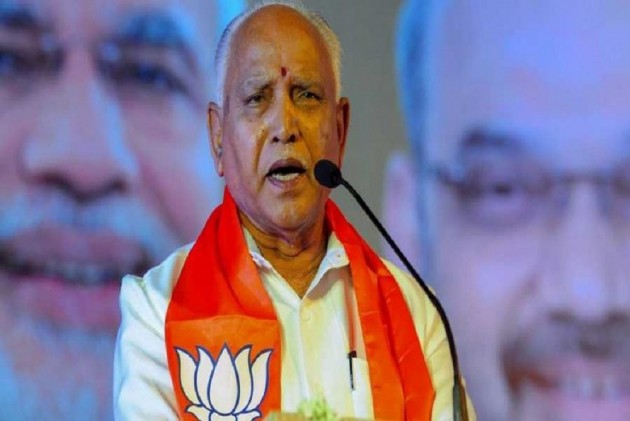 Karnataka Chief Minister B S Yediyurappa on Thursday said the government will take strong measures to put an end to religious conversion in the name of "love jihad."

"In recent days there are media reports about religious conversion in the name of love jihad in Karnataka. I have discussed this with officials before coming here. What other states have done or not done is a different matter, but in Karnataka, we will have to put an end to it," Yediyurappa said.

Addressing the BJP state executive meeting in Mangaluru, he said his government was mulling taking strong steps against such activities.

"Young girls of the state are being lured in the name of love and money and are being converted to other religions, we have considered it seriously. After a thorough review, we will take a strong measure," he added.

Karnataka Home Minister Basavaraj Bommai on Wednesday had said the government was considering a law against religious conversion for the sake of marriage.

BJP National General Secretary C T Ravi too in a tweet had recently said that on lines of Allahabad High Court's order, Karnataka will enact a law banning religious conversions for the sake of marriage.

"We will not remain silent when Jihadis strip the dignity of our sisters. Anyone involved in the act of conversion shall face severe and swift punishment," he had said.

The Allahabad High Court had recently said in a case that conversion just for the sake of marriage is not valid.

The court made the remark while dismissing a plea by a newly-married couple.