Family feud is suspected to be the reason for the suicide: Officials 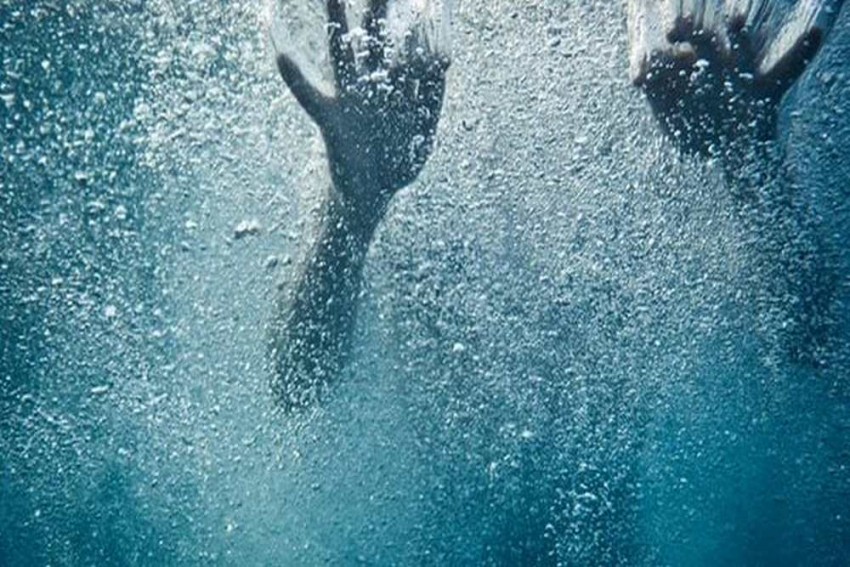 A 28-year-old woman, along with her three minor children, jumped into a canal in Hassan district of Karnataka and died, police said on Saturday.

Family feud is suspected to be the reason for the suicide, the police said.

The victim hailed from Chitradurga district and had been working in a farm, they said.

The bodies of the three children, including a girl, have been fished out while a search is on to trace the body of the woman, they said.

Further investigations are on, they added.