Ahead of the 2021 Assembly polls in Tamil Nadu, an alliance with Alagiri may give shape to a broader political front in the state. 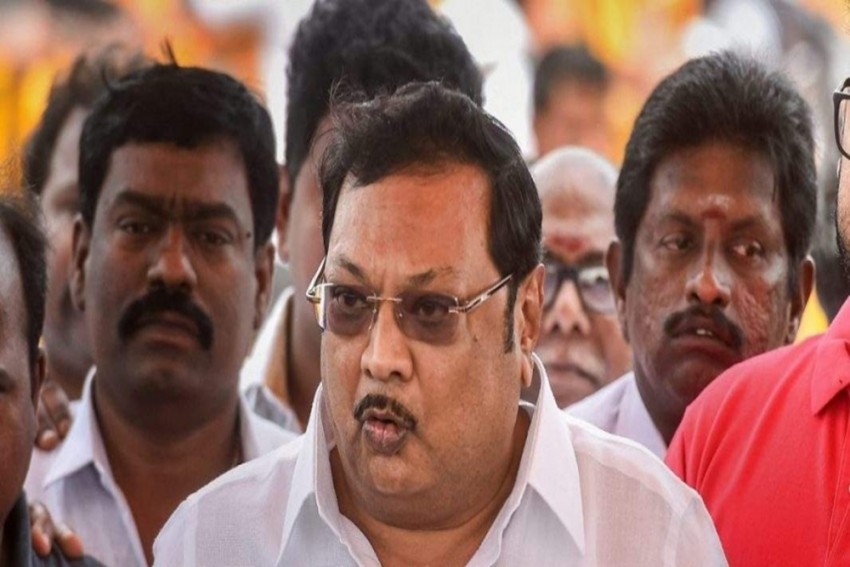 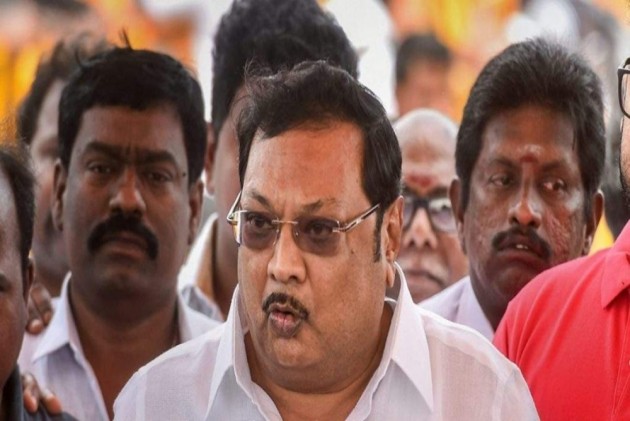 According to sources in the state BJP unit, there has been significant progress in the alliance talks. If everything goes as per the plans of the national party, Alagiri will soon meet Union Home Minister Amit Shah on November 21, when the latter is scheduled to visit Chennai.

“If there is no change in Shah’s planned visit to Chennai, the idea is to announce the new party in Madurai in the presence of about 100-200 close aides of Alagiri. And he may be meeting Shah the next day,” said a source known to Alagiri’s current plans.

Alagiri’s last prominent appearance was in September 2018, when he organised a rally in Chennai, 30 days after the death of his father Karunanidhi. He was removed from DMK in 2014 for anti-party activities.