The Union Ministry of External Affairs in its reaction to the report on Kashmir said it ‘… betrays a complete lack of understanding on the part of the OHCHR of the security challenges faced by India from cross-border terrorism’. 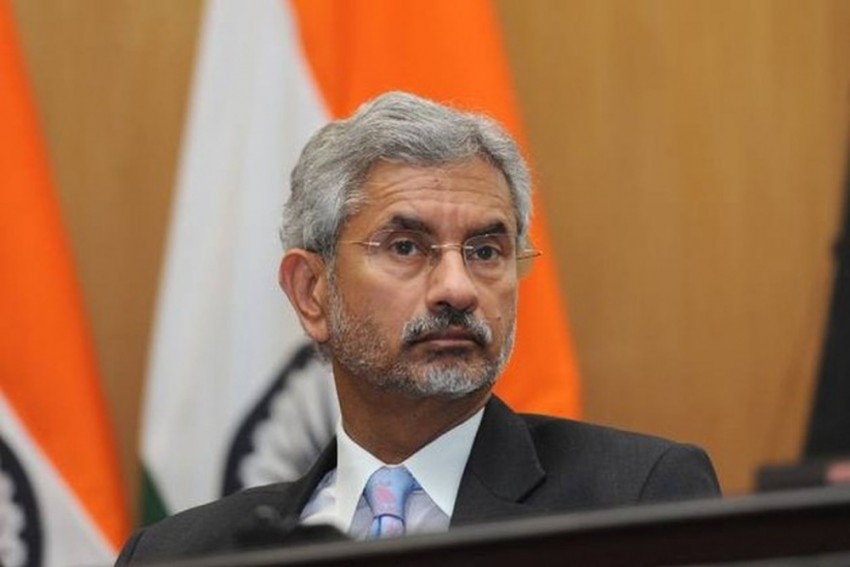 Zeid Ra’ad, the UN high commissioner for Human Rights had said: “The political dimensions of the dispute between India and Pakistan have long been centre-stage, but this is not a conflict frozen in time. It is a conflict that has robbed millions of their basic human rights, and continues to this day to inflict untold suffering…”.

The report called for accountability for “past and current abuses” by all parties in Kashmir.

The human rights report has come at an embarrassing moment for India, ahead of the democracy summit called by US President Joe Biden on December 9-10.

Both India and Pakistan are invited to the virtual meet. Both governments are lambasted by the report.

The Union Ministry of External Affairs spokesperson Arindam Bagchi, while reacting to the allegations made in the report as “baseless and unfounded”.

The MEA said the report ``… betrays a complete lack of understanding on the part of the OHCHR of the security challenges faced by India from cross-border terrorism and its impact on the most fundamental human right ‘the Right to Life’ of our citizens including in Jammu and Kashmir.’’

It also said that calling the ``terrorist organisations as ‘armed groups’ demonstrates a clear bias on the part of OHCHR”.

It also stated about “Indian democracy and its abiding commitment to promote and protect the human rights of its citizens.’’

The government had no choice but to counter cross border terrorism, it mentioned.

“This is obviously a reference to Pakistan’s role in promoting terror in India,” it said.

Bagchi said that tough legislations by Parliament like the Unlawful Activities (Prevention) Act, 1967, was passed to protect the sovereignty of the country and to ensure the security of its citizens.
The MEA also said that arrests and detentions are done entirely per provisions of the law.
``We urge the OHCHR to develop a better understanding of the negative impact of terrorism on human rights,” it said.