Kashmir: The NIA’s (National Investigation Agency) spokesperson informed that one person has been arrested for radicalising and motivating youth to join terror ranks. 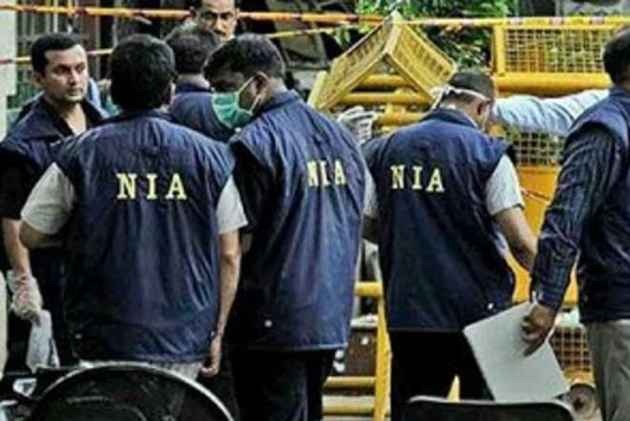 The National Investigation Agency (NIA) has arrested one Arsalan Feroz, an operative of The Resistance Front (TRF) terror group, for allegedly being involved in radicalising and recruiting youngsters to join terror ranks, officials said on Friday.

A spokesperson of the agency said searches were conducted in Kashmir on Thursday during which Feroz, a resident of downtown Srinagar, was arrested.

The case relates to a conspiracy hatched for radicalising, motivating and recruiting youngsters of Jammu and Kashmir to effect violent activities in the Union Territory and in other parts of the country by Sajjad Gul, Salim Rehmani alias Abu Saad and Saifullah Sajid Jutt, who are commanders of the TRF, a shadow organisation of the banned Lashker-e-Toiba terror outfit.

According to the officials, Feroz, in a criminal conspiracy with these people, was recruiting individuals to carry out reconnaissance of pre-determined targets, coordinating and transporting weapons to support Lashkar and its frontal affiliate, TRF.

The agency has so far arrested four accused in the case.