Mubashir Asad, younger brother of Rizwan, says injury marks were clearly visible all over his body. He says there was a major injury on the left side of the eye and cut marks and deep burn marks on his thighs at the front as well as back. “His tummy was swollen," he says. 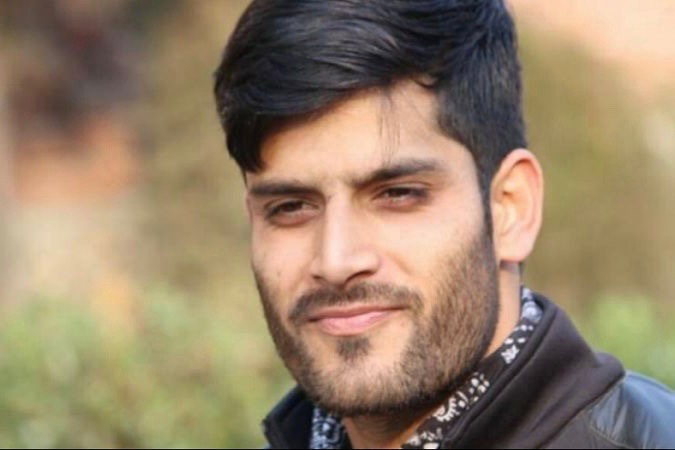 While Jammu and Kashmir Police have shifted probe into the “custodial death” of school principal Rizwan Ahmad Pandit to Pulwama district of South Kashmir from the summer capital Srinagar, his family members claim the body bore multiple injuries due to “severe torture in police custody”. The family has termed it a “brutal custodial killing”.

Rizwan was picked up on Sunday evening by the police from his Awantipora home and taken to the Cargo Srinagar interrogation centre. Later, his body bearing “severe torture marks” was handed over to his family on Tuesday evening.

The police Tuesday morning said the school principal was a terror suspect and had a militancy background. A senior police officer said the police had requested for a magisterial inquiry under Section 176 of the CrPc in Srinagar.

A senior official said that police maintained after requesting for a magisterial probe in Srinagar that the death occurred while they were on the way to Pulwama for searches when the principal, as claimed by the police, jumped from the vehicle and died. “That is why the probe has been shifted to Pulwama,” the official said.

Mubashir Asad, younger brother of Rizwan, says injury marks were clearly visible all over his body. He says there was a major injury on the left side of the eye and cut marks and deep burn marks on his thighs at the front as well as back. “His tummy was swollen," he told Outlook.

Some officials privy to the post-mortem, said that excessive bleeding from bruises had led to the death of Rizwan.

“The blood loss in soft tissues due to multiple injuries was extensive internally and must have led to irreversible shock in the case of Rizwan,” officials said. They said no evidence of heart attack was seen.

However, they said the internal blood loss must have blocked the vessels, resulting in kidney failure. “It seemed a ruler was rolled along his thighs after sufficient pressure, causing bursting of blood vessels and injuries to soft tissues,” they said. “He had cuts on bums and injuries all across his body, including hematoma in the left arm and eye,” they said.

Rizwan was booked under the Public Safety Act last year and released after the High Court quashed his detention order. The family says he was living a normal life and had no connection with militants.